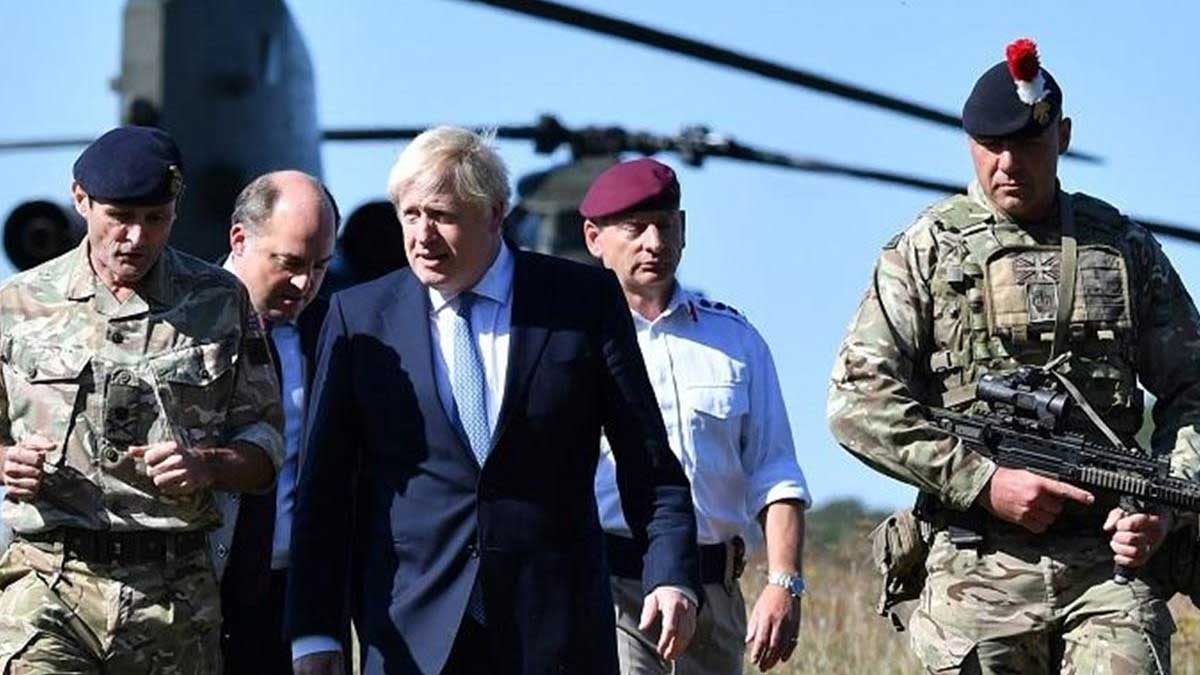 Boris Johnson has announced the end of Britain’s military mission in Afghanistan, 20 years after the post-9/11 invasion that launched the “war on terror.”

Even as the militant Taliban have been rapidly recovering land in rural areas as UK and other forces withdraw, the prime minister confirmed to MPs that the involvement, which claimed the lives of 457 British soldiers, would end.

“All British troops assigned to Nato‘s mission in Afghanistan are now returning home,” Johnson said in the Commons. For security considerations, the prime minister would not provide the specific departure timetable, but he did say, “I can tell the house that most of our employees have already left.”

Sir Nick Carter, the chief of the armed forces, agreed that recent news from Afghanistan had been “very bleak,” but said the Afghan military had been regrouping to defend urban centres in a separate defence briefing.

While he acknowledged that the Taliban currently control over 80% of Afghanistan rural areas and that the Afghan army would “no longer have access to [western] air power” from within the country, Boris Johnson expressed hope that the Taliban and the Afghan government would finally reach an agreement.

After US President Joe Biden stated he planned to pull out most of the remaining 2,500 US combat soldiers, Britain’s last 750-strong contingent, part of a wider Nato stability operation, has been quietly leaving the nation over the past several weeks.

As British soldiers withdrew, flag lowering ceremonies were mostly held in secret, with the last one taking place on June 24, when the union flag was handed over to the British ambassador.

Critics argued that withdrawing surreptitiously was an insult to soldiers who had previously been denied a final moment. The secrecy was requested by the US, according to military sources, who cited operational security as the reason.