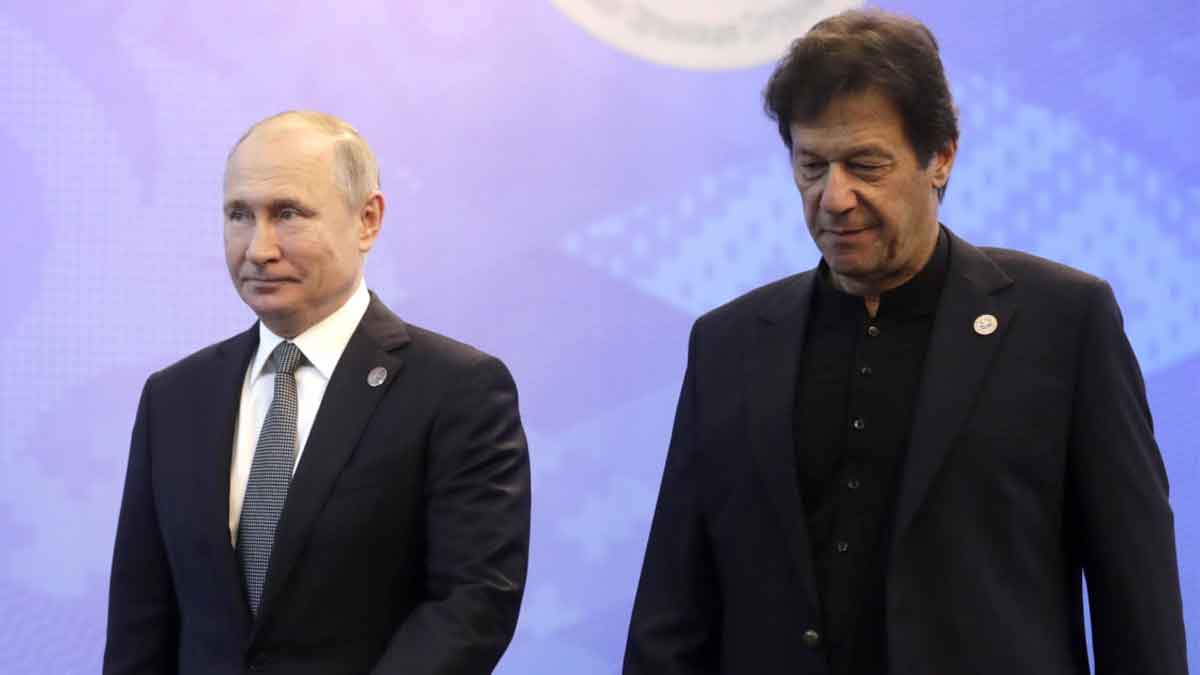 United States has blacklisted 36 companies, including those from China and Pakistan, for supporting Russia in the Ukraine conflict.

On Tuesday, US President Joe Biden’s administration has added five companies in China to a trade blacklist for allegedly supporting Russia’s military and defence industrial base, flexing its muscle to enforce sanctions against Moscow over its invasion of Ukraine.

Moreover, the Commerce Department, which oversees the blacklist, said the targeted companies had supplied items to Russian “entities of concern” before the February 24 invasion, adding that they “continue to contract to supply Russian entity listed and sanctioned parties.”

The firms’ blacklisting means their US suppliers need a Commerce Department license before they can ship items to them.

The agency also added another 31 entities to the blacklist from countries that include Russia, UAE, Lithuania, Pakistan, Singapore, the United Kingdom, Uzbekistan and Vietnam, according to the Federal Register entry. Of the 36 total companies added, 25 had China-based operations.

Read more: This is why Pakistan is facing loadshedding due to Russia-Ukraine conflict

“Today’s action sends a powerful message to entities and individuals across the globe that if they seek to support Russia, the United States will cut them off as well,” Under Secretary of Commerce for Industry and Security Alan Estevez said in a statement.

The report further revealed that three of the companies in China accused of aiding the Russian military, Connec Electronic Ltd, Hong Kong-based World Jetta, and Logistics Limited, could not be reached for comment. The other two, King Pai Technology Co, Ltd and Winninc Electronic did not immediately respond to requests for comment.

The United States has set out with allies to punish Russian President Vladimir Putin for the invasion, which Moscow calls a “special operation”, by sanctioning a raft of Russian companies and oligarchs and adding others to a trade blacklist.