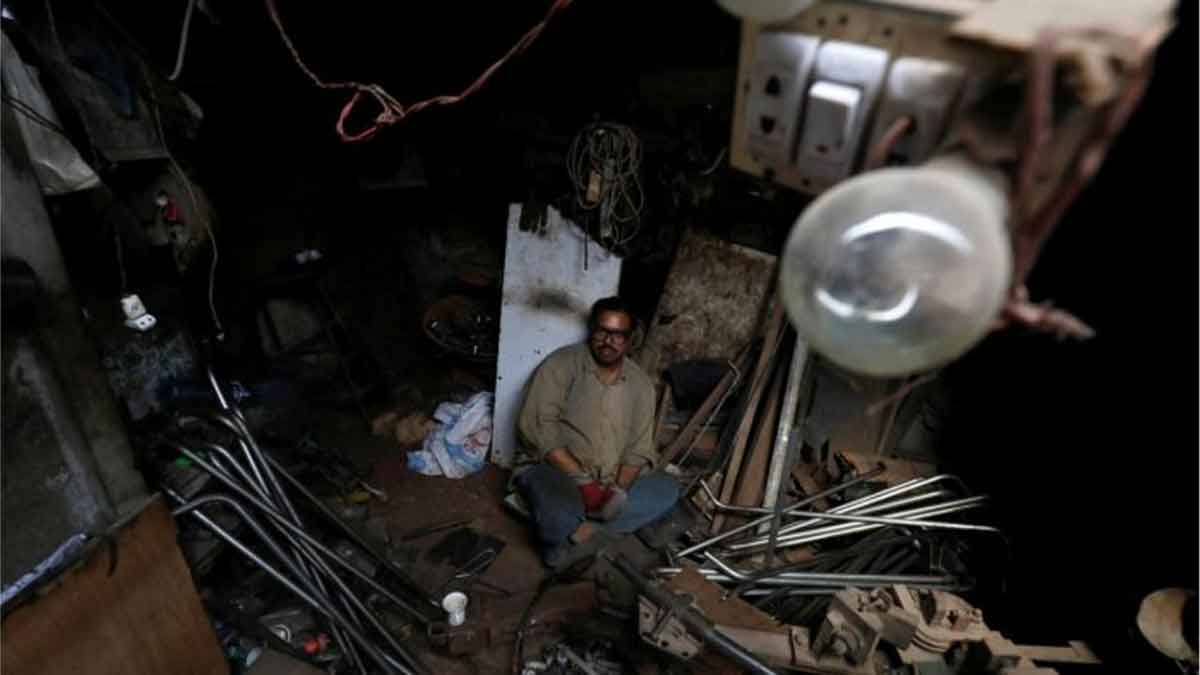 During intense hot weather, Pakistan is experiencing hours-long loadshedding on account of a fuel crisis as it is unable to procure liquefied natural gas (LNG) from Qatari and Italian suppliers.

All this is due to a European campaign to quit Russian fuel to punish Moscow for its Ukraine invasion, putting the complete burden of fuel procurement on suppliers, other than Russia. Consequently, it not only push Pakistan into darkness but also weakens the regime and undermines the newly formed government, according to a publication.

The fifth most populous country in the world had greatly invested in the import of liquefied gas under long-term agreements with Qatari and Italian suppliers a decade ago as a protective step against violent international price hikes.

However, some of these dealers have left Pakistan in the condition it worked so hard to evade as they continue to supply in the profitable European markets, thus limiting the trade with developing markets.

Read more: Pakistan is facing up to 18 hours of loadshedding amid worsening heat wave

The LNG cost has increased by more than 1,000% in the last two years, initially on post-pandemic demand, then on the Russian invasion of Ukraine. Russia is Europe’s leading supplier of natural gas, and the danger of supply disturbances sent spot rates to a record in March.

Pakistan, which is already cash-strapped, bought a single LNG shipment from the spot market for around $100 million — a record high price — only to save the country from power outages during Eidul Fitr 2022 holidays. By the end of the current financial year in July, the country’s costs for LNG could increase to $5 billion, which is twice the costs of last year’s, the publication said.

Moreover, the crisis-stricken Pakistan is forced to continue expensive procurements as Prime Minister Shehbaz Sharif has directed his government to resume importing LNG, regardless of warning that the country doesn’t have sufficient currency to procure overseas gas.

“The supply crunch will go beyond blackouts. The government has redirected existing natural gas supplies to power plants, short-changing fertilizer makers that depend on the fuel as a feedstock,” as per the publication.