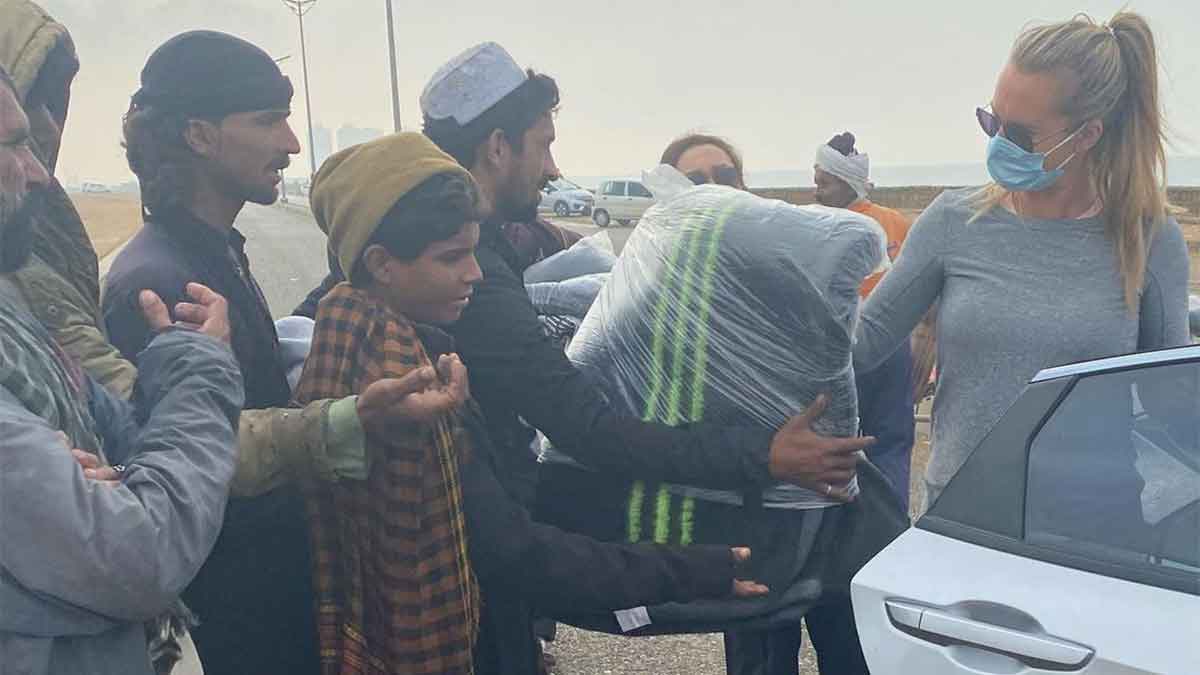 The city of lights, Karachi comes on top in philanthropy, people in Karachi have big hearts which is the reason city has survived all these years, says Shaniera Akram.

Recently, Shaniera Akram took on her Twitter account and tweeted following the recent report of Karachi being ranked among the top ten “worst cities” in the world to live in 2022. She said that the city may have been ranked as the least liveable city but it tops the list when it comes to philanthropy.

In her tweet, she said: “Respect to all 25 million who call Karachi home! What residents of Our city have given and donated over the years is just outstanding. Karachi has survived because of people’s hearts. Top 5 worst cities to live in, but Number 1 when it comes to philanthropy, charity, and goodwill!”

Netizens appreciated her for praising the city in the face of the deploring statistics on the current situation in the country.

Earlier, the biggest metropolitan city of Pakistan was declared among the world’s worst cities to live in according to the annual report released by Economist Intelligence Unit on Thursday. The index rates living conditions in 172 cities based on more than 30 factors. These are categorized into five categories: stability, health care, culture and environment, education, and infrastructure.

Karachi ranked 168th on the list of the worst cities to live in just above Algiers, Tripoli, Lagos, and Damascus. This is the second year in which the EIU Index has taken into account indicators related to Covid-19.

Karachi suffers from a lack of basic facilities. Among the myriad problems faced by the city, inadequate water supply, well-constructed roads, and better health facilities top the list. The basic infrastructure is crumbling with unplanned urbanization hampering the depleting resources in the city.