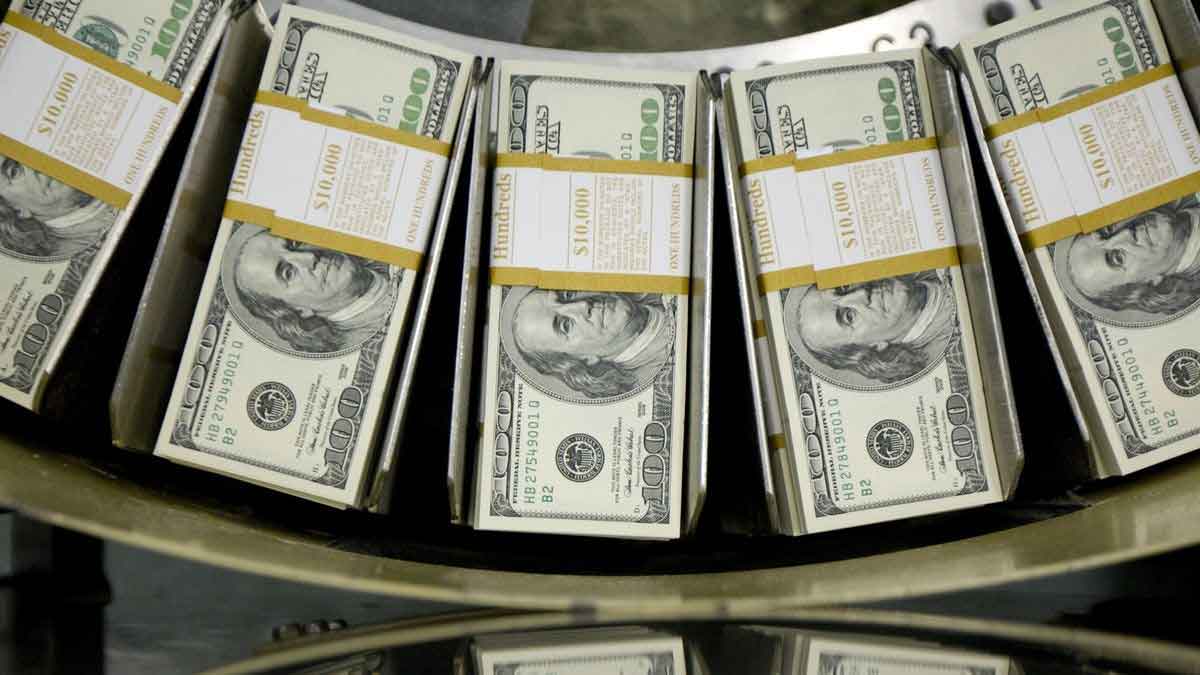 Pakistan has borrowed $13.539 billion in fresh external loans as well as grants during the first eleven months of the current financial year.

As per the data revealed by the Economic Affairs Division, the country has acquired these loans against the total budgeted external loans of $14.088 billion for the whole financial year.

The government obtained $505.65 million from various financing sources in May 2022.

Moreover, the non-project grant was $10.503 billion comprising $9.181 billion for budgetary support and project aid was $2.009 billion.

The government obtained $2.623 billion from foreign commercial banks in the first eleven months of the present fiscal year including $487.26 million from SCB (London), $1.140 billion from Dubai Bank, $343.50 million from Suisse AG, UBL, and ABL, $61 million from Ajman Bank PJSC, and $591.25 million borrowed from Emirates NBD.

It is worth mentioning that in budget FY22 the government had projected to borrow $14.088 billion in foreign assistance comprising $13.871 billion in loans and $217.44 million in grants from multilateral and bilateral sources.

Last month, Pakistan borrowed over $15.5 billion in foreign loans during the first 10 months of the present fiscal year, almost 70% more than borrowing from external sources during the same period last year.

As per the ministry’s monthly report on foreign inflows, the government had crossed nearly 92.5 percent of the $14.09 billion target for foreign assistance set for the entire fiscal.

Consequently, the total foreign debt from foreign sources since 2018 had touched $51.03 billion. The total foreign loans hiked to $55.13 billion when slightly more than $4.5 billion in International Monetary Funds (IMF) funds were also taken into account during the reviewed period.