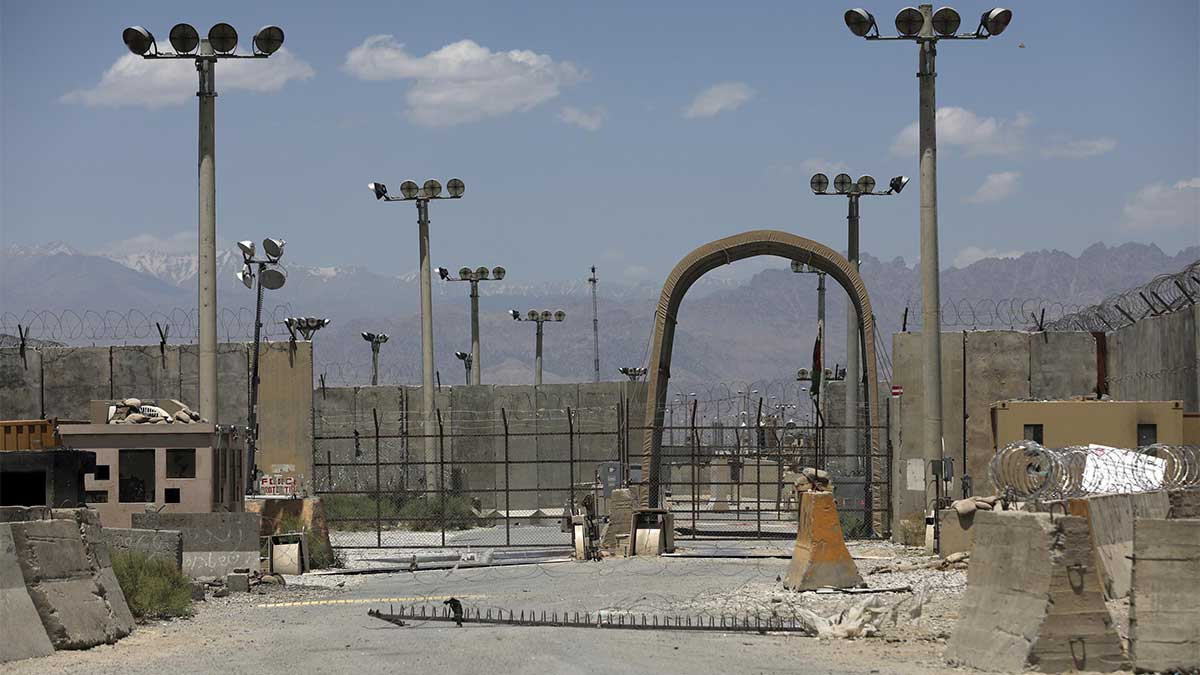 The Pentagon on Tuesday admitted it had vacated the Bagram air base, the largest U.S. military base in Afghanistan, secretly without informing the Afghanistan government.

According to reports, Afghan military officials, including the general who will run the base in the future, complained that they were not told in advance that US forces would leave in the early hours last Friday.

Read more: Russia warns of civil war in Afghanistan after withdrawal of troops

“In general we felt it was better to keep that information as closely held as possible,” he added.

US left Bagram airbase at night without informing new commander

According to Afghan military officials, the US left the Bagram airfield in Afghanistan discreetly at night without informing the new commander, who discovered the escape two hours after the US withdrew.

The US Department of Defense said on Friday that its largest airfield at Bagram, Afghanistan, has been totally vacated ahead of a planned complete pullout in August of this year.

The American epicentre in the struggle against the Taliban and Al-Qaeda was this airbase in Bagram.

According to ABC News, the airstrip went dark 20 minutes after the American troops left. This allowed looters to infiltrate the buildings and take whatever they wanted.

General Mir Asadullah Kohistani, Bagram’s new commander, claimed, “We (heard) some report that the Americans had departed Bagram… ultimately, by seven o’clock in the morning, it was established that they had already left Bagram.”

Military spokespeople for the United States made no comment on the fast and silent departure from Bagram Airfield.

However, US military spokesman Col Sonny Leggett stated last week that since President Joe Biden’s declaration of the US pullout from Afghanistan, several Afghan bases had been handed over. The withdrawal was also arranged with Afghan leaders, according to the statement.

The Taliban have increased their presence in Afghanistan, and they now control many areas in the north. The Taliban’s activities has increased as NATO and US soldiers leave Afghanistan. The majority of US troops have already left, and the remainder will leave after a protection arrangement with Turkey is established for Kabul Hamid Karzai International Airport.