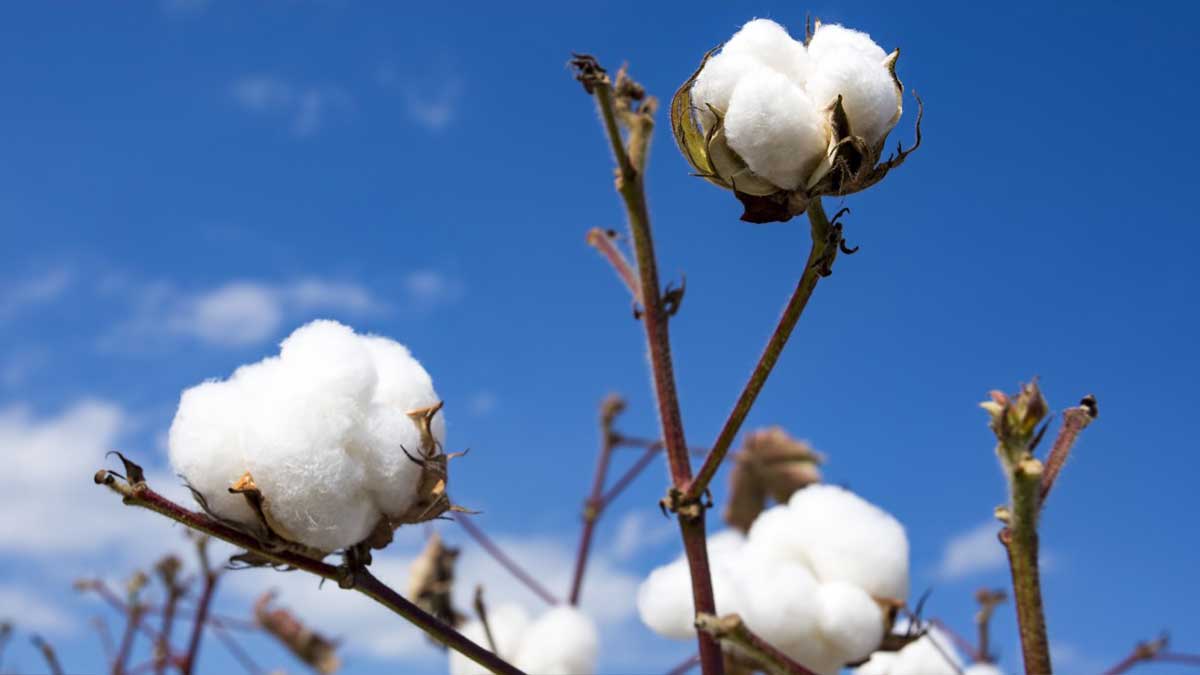 Cotton import bill by Pakistan hit $2.3 billion, an increase of 44 percent during the 11 months of the outgoing financial year 2020-2021.

The fiscal year 2020-21 will be remembered in the history of the country for the revival of the economic activities after Covid-19. The country also witnessed a big increase in exports. In the total exports, the share of textile has been the largest. The issue of foreign exchange was resolved to a bigger extent but another teasing factor also stood up.

There has been a 44% rise in the import of cotton during the first 11 months of the outgoing financial year as compared to the same period in the fiscal year 2019-20. Pakistan was able to produce only 5.6 million bales in the outgoing fiscal year and as such, despite high exports, the import of cotton worth $2.3 billion nullified the efforts of the government to boost the exports.

In this situation, it was needed to support the textile sector but the Finance Minister Shaukat Tarin has increased the sales tax on cotton to 17% from the earlier 10%. Cottonseed oil or canola which had zero tax has been taxed by 17%. This situation has created a serious issue for farmers and ginners.

According to the Pakistan Cotton Ginners Association (PCGA), there could be a strike against the government’s action of putting the new taxes. Dr. Jasomal, the Chairman PCGA said, “It is strange that while the government is trying to boost textile exports, it has left the cotton crop in crisis and imposed more taxes.”

He added that instead of increase, the area of cultivation of cotton has been declined by 2- % as compared to the last year which is an extremely serious problem.

According to Dr. Jasomal, the area of cotton cultivation in Punjab has come down to 3.1 million acres from the target of 4 million acres. The same has also been decreased to 1.3 million acres in Sindh.

Nasim Usman, the Chairman of the Cotton Brokers Forum said that the cotton prices in the local market are more than the prices in the United States which shows the higher demand than the supply.