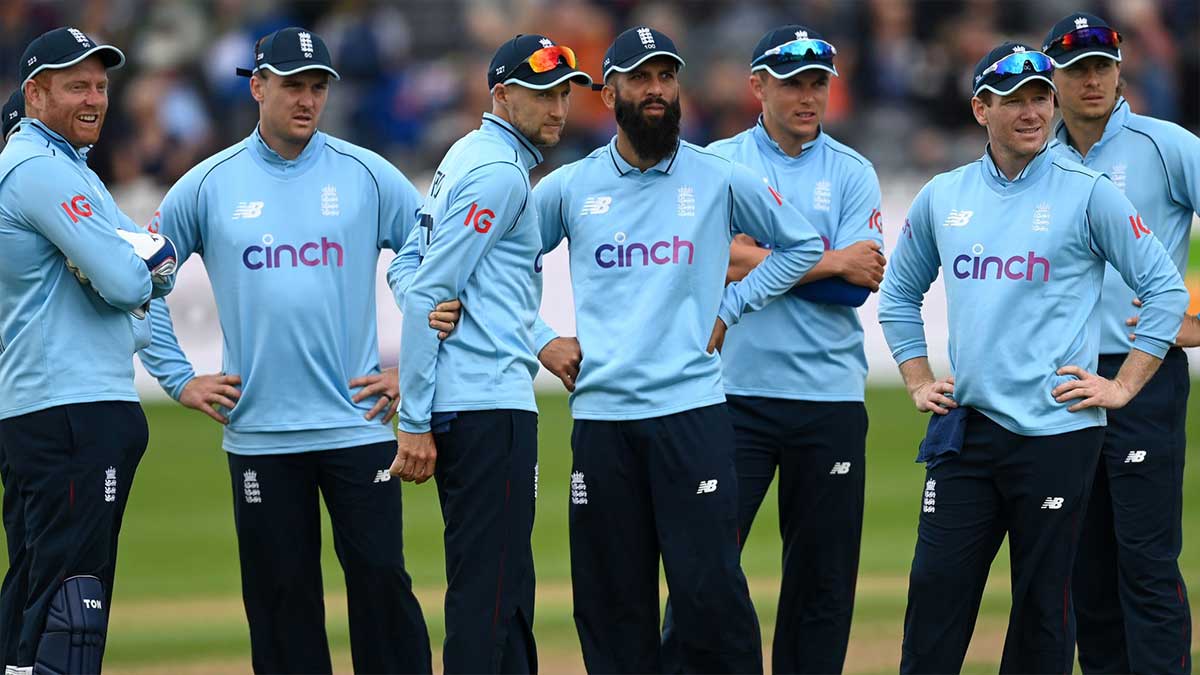 A big setback for England after seven members of the cricket team tested positive for Covid-19, England and Wales Cricket Board said on Tuesday.

After seven members of the England cricket team tested positive for coronavirus on Tuesday, the team was asked to pick a new playing XI.

Three players and four members of the backroom staff have tested positive for the virus, according to reports. Ben Stokes will now lead the team, while the majority of the players will be isolated.

On Thursday, July 8, England takes on Pakistan in the first One-Day International in Cardiff.

Eoin Morgan, England’s captain, had previously stated that it would be premature to consider Stokes as a member of the starting XI. Due to an injured finger, the all-rounder has been out of the squad for several weeks.

The rest of the new team will be announced later on Tuesday by England and Wales Cricket Board (ECB).

ECB Chief Executive Tom Harrison said, “We have been preparing for this time, and we are aware that the development of the Delta variety, along with our move away from tight enforcement of bio safe environments, could raise the odds of an outbreak.”

“We made a strategic decision to try to alter practises in order to assist the overall wellness of our players and management staff, who have spent much of the 14-month period living in extremely confined conditions.”

We worked quickly overnight to choose a replacement squad, and we are grateful to Ben Stokes, who will resume his captaincy duties for England.

“We also understand the impact this news will have on our first-class counties and their men’s playing squads, and we thank them, as well as our partners Sky and Royal London, for their continued assistance in combating this pandemic.”