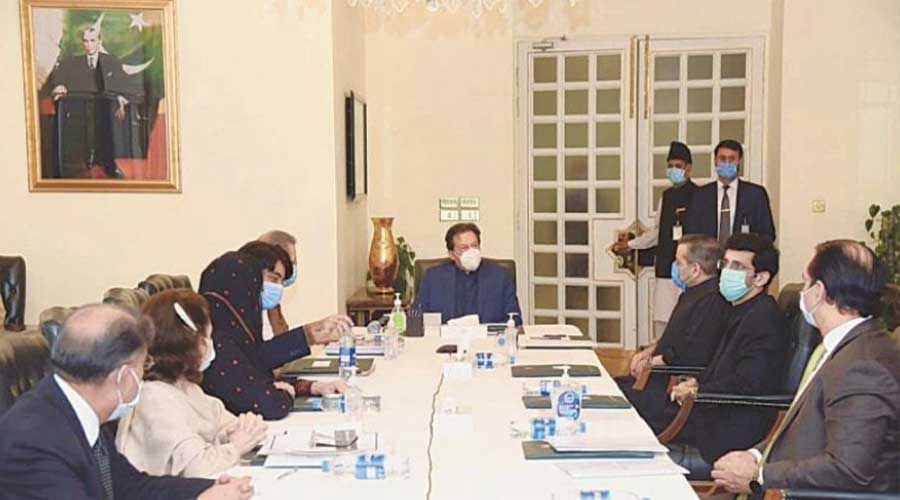 Prime Minister Imran Khan called uniform education system the way towards equality among students that would end the class-based system in the country as all children would get equal opportunities.

The premier made the remarks on Monday while chairing a meeting on the uniform education curriculum. He said so under this particular topic of discussion as the federal education ministry in collaboration with the provinces was making efforts to introduce a uniform education system at the primary level, both in public and private schools and religious seminaries.

According to a handout, the prime minister said the new generation should be fully aware of the life and Sunnah of the Holy Prophet (peace be upon him) as “our prophet is a role model for all of us”.

He further said that introducing a new policy would improve the quality of education as well as it would provide equal opportunities to all students. Teachers and staff should properly follow the implementation of a uniform education system, he emphasized. The new system should be a role model for other countries as well.

One of the participants appreciated this new policy and said that the new system would be helpful for the character building of students who would also be taught self-defense, environmental issues, honesty, truthfulness, tolerance, mutual harmony, and democracy.