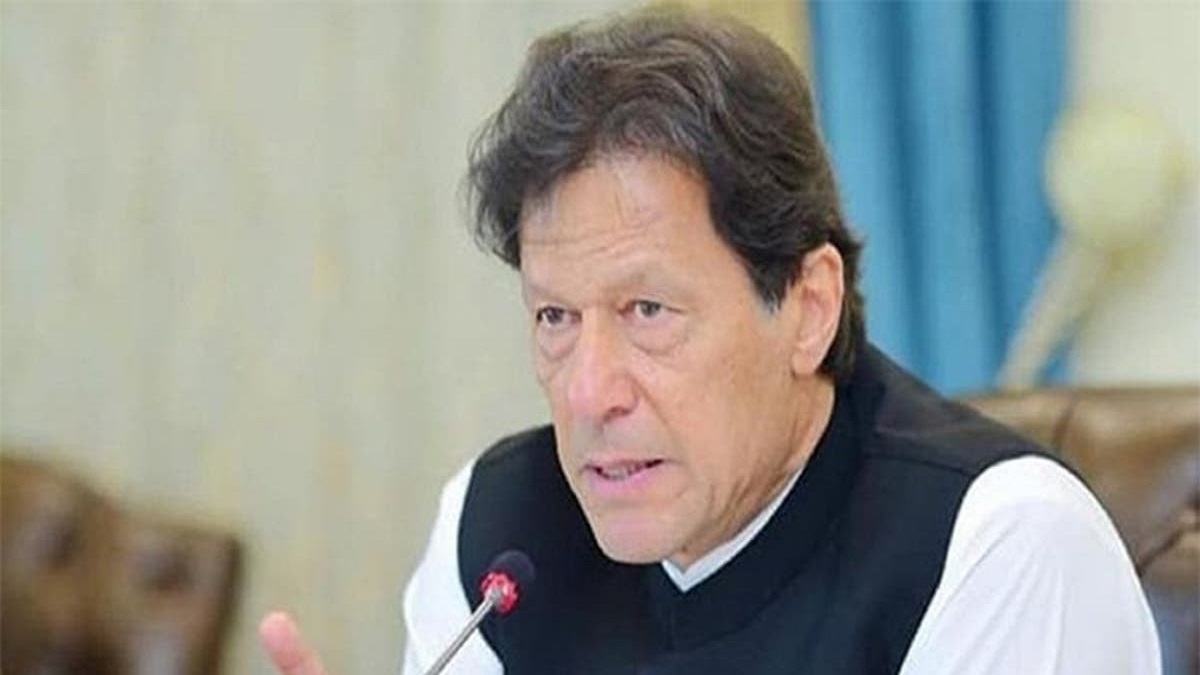 Pakistan can be the Centre-Point for economic development as it has rich resources, enterprising people, and a human workforce, said Prime Minister Iman Khan while addressing the 14th ECO Summit virtually.

Being Chairman of the 13th Summit, held in Islamabad in March 2017, the Prime Minister IK opened the 14th Summit. Turkish President Recep Tayyip Erdogan will Chair the 14th Summit. The theme of this summit was Regional Economic Cooperation in the Aftermath of Covid-19. The premier presented a six-point agenda as a future strategy for ECO.

Firstly, he said, we should recover the losses caused by the Pandemic and use all resources for this purpose. Secondly, a proper healthcare system should be adopted to combat any outbreak in the future like Covid-19. Thirdly, there should be built an integrated network and transport system among the big economies in East, West, South, and North.

Fourthly, the Prime Minister IK said that we must implement all cross-border projects, especially the TAPI and other gas pipeline projects. Fifthly, the mutual trade between the member countries should be strengthened and this could be done by simplifying the border procedures and making the ECO trade agreements operational.

Finally, the Prime Minister IK said that we must promote knowledge-based economies and enhance expenditure on research, development, and digitalization. He added that we need to accelerate the pace of progress by taking the advantage of the political relationship and geographical locations as it will help generate trade and employment opportunities and increase mobility.

Talking about the other issues, he said that the world should reject the idea of linking Islam with terrorism as linking Islam with terrorism is the biggest injustice. Economic Cooperation Organization (ECO), which is the new name of Regional Cooperation for Development (RCD) came into the existence in 1985. The member countries include Pakistan, Iran, Turkey, Afghanistan, Azerbaijan, Kazakhstan, Kyrgyz Republic, Tajikistan, Turkmenistan, and Uzbekistan. The founding countries of this organization were Pakistan, Iran, and Turkey.