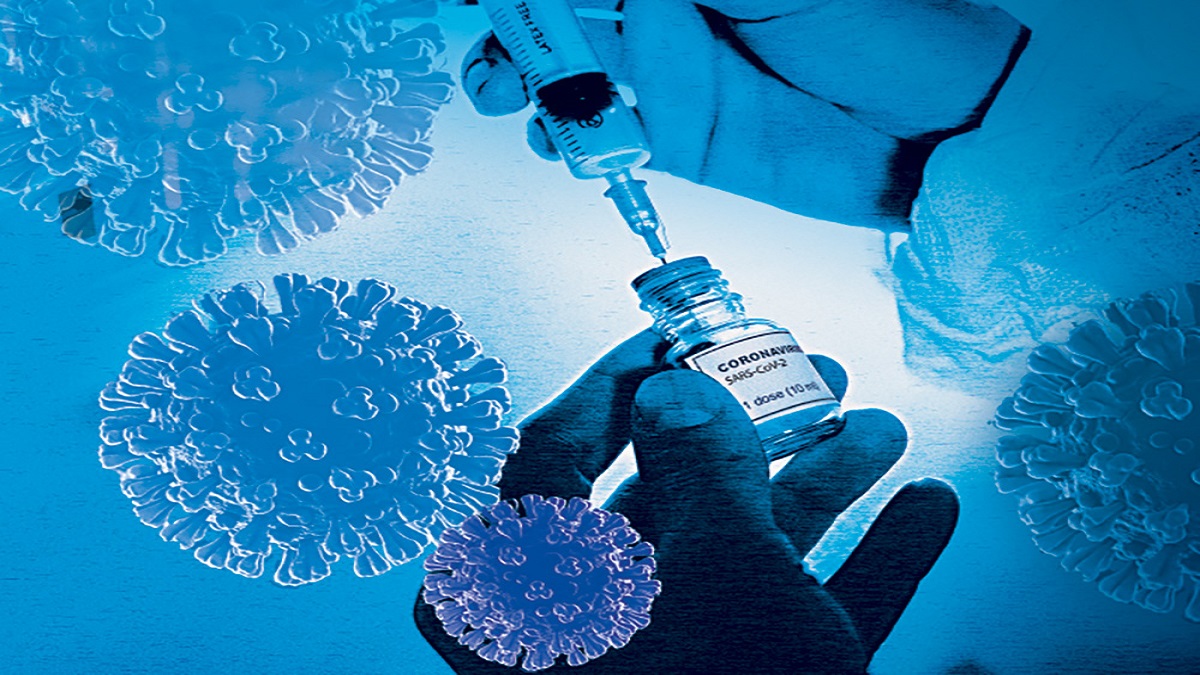 In order to ensure a fair and equitable distribution of Covid-19 vaccines, the United Nations (UN) has launched the first-ever campaign in 10 languages including Urdu.

Pakistan has joined the effort, featuring the need for global cooperation in defeating the deadly disease. The initiative has been launched by the UN that will provide vaccines to all those who need it under a campaign called Covid-19 Vaccines Global Access or COVAX. Pakistan’s UN Ambassador Munir Akram said, “We must fully support the COVAX facility for vaccine distribution,”

He then urged the world to contribute to the fund that is preventing the campaign from reaching its goal, “as soon as possible”.

The Pakistani envoy, who is also the president of the UN Economic and Social Council (ECOSOC), said it was “vital to control the pandemic for quick recovery of the virus-hit world economy”.

COVAX is co-led by the World Health Organization (WHO), the Global Alliance for Vaccines and Immunization (GAVI), the Coalition for Epidemic Preparedness Innovations (CEPI), and Unicef. Moreover, COVAX partner Gavi has arranged for the country to receive 45 million doses of Oxford-AstraZeneca’s coronavirus vaccine, being manufactured in India, for inoculating 45 million people.

COVAX is being supported by 190 countries and yet needs more than $2 billion to fully meet its goal to inoculate those most in need by the end of 2021. The United States is the largest government donor which has pledged $4 billion. The Bill and Melinda Gates Foundation are among the largest private donors, pledging more than $150 million.

UN Secretary-General Antonio Guterres launched the multilingual campaign in New York. He said, “Only together can we all end this pandemic and get back to the things we love,”

“Over the past year, we’ve all missed out on doing the things we love to do with others — eating, hugging, and going to school and work”, said UN Deputy Secretary-General Amina J. Mohammed, as she urged the world to work together to make the vaccines available to all.

The multilingual campaign, titled “Only Together” was released in Urdu with the hashtag “Sub-Aik-Sath”.

“Together, we will once again enjoy life. Let us ensure that every individual gets the vaccine so that we can again live as we want to.”