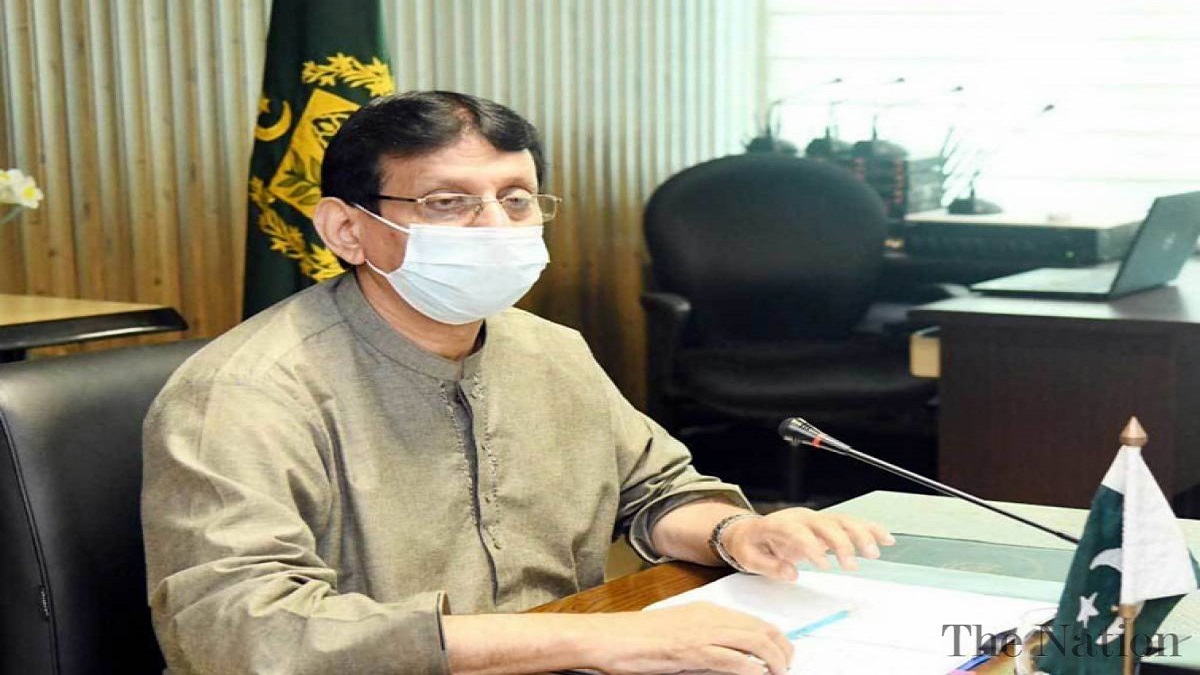 The government is going to grant the status of ‘industry’ to the IT and telecom sector in order to boost the Digital Pakistan initiative.

Syed Amin ul Haq, the federal Minister for Information Technology and Telecommunication said that we are trying to provide broadband services across the country. He said that the work on 32 different projects with the cost of Rs.22 billion had been started to provide connectivity to unserved and underserved areas with the help of the Universal Services Fund (USF) which is an attached department of the ministry.

The Minister further said that the government has granted industry status to the IT and telecom sector. He told that the federal cabinet has given the approval of this decision and now the telecommunication industry will enjoy the benefits of being an industry. He added that the government is thinking to reduce 6 % excise duty along with tax reductions on different services so as to give maximum benefits to the people of the country. The Minister said that the amount of Rs.250 which was charged on the purchase of sim is not being taken now.

He informed that big measures are being taken to enhance the income from the export of IT products and it has been planned that during the next fiscal year, $5 billion will be earned from the export of TT services. Amin ul Haq said that Information and Communication Technology (ICT) export earning including export of telecommunication, computer and information services reached $958 million at the growth rate of 40% during the first half of this fiscal year.

Last year, this amount was $684 million during the same period.  The minister called Pakistan’s First Right of way Policy a milestone towards “Digital Pakistan”. The minister said that this policy will resolve the issues about the establishment of telecommunication systems and introduction of fast track processes for the provision of the Right of Way through one window operation along with promoting the telecommunication services.

The minister said that this is highly encouraging that we have 93 million subscribers of broad services and the growth of digital financial services etc. is due to the progress of the telecom sector. He also told gladly that today, the country has 176 million mobile and smartphones connections and more than 83% teledensity.