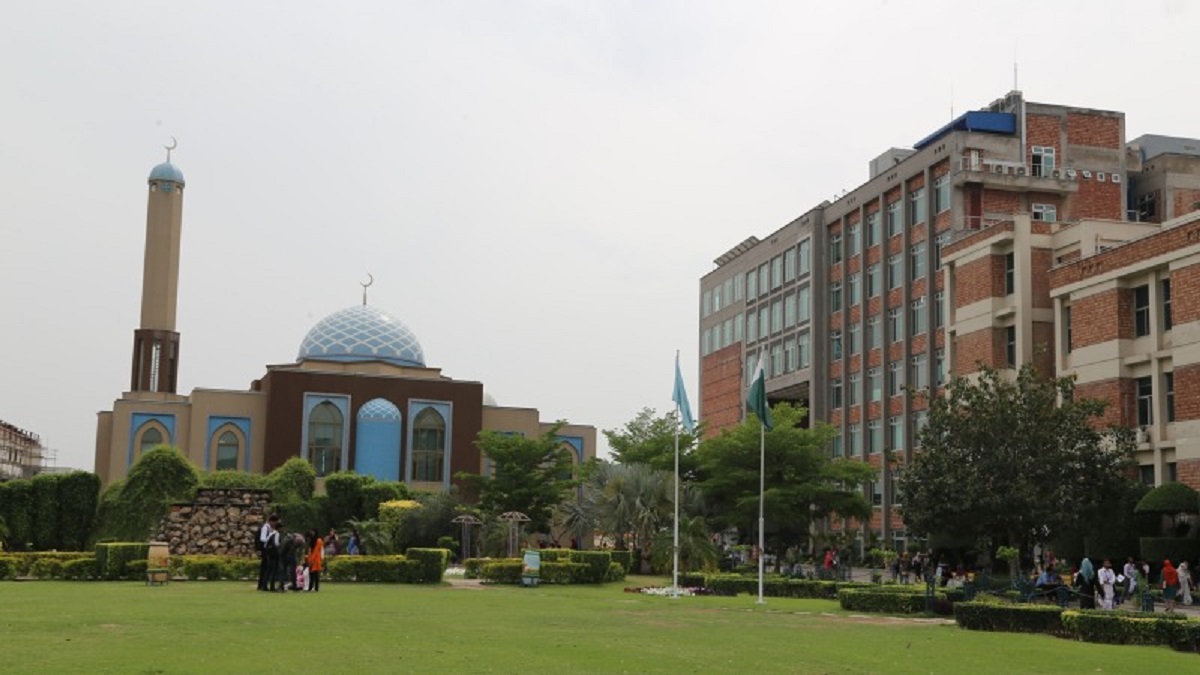 A few days back, a female student of the University of Lahore proposed to her mate in the premises of the university after which they both hugged and the situation became the topic of discussion. The incident has taken all social media platforms to storm.

The movie-like scene has become an issue for varsity that issued a letter on Friday in which it said the disciplinary committee of Lahore University has decided to expel the students.

“A meeting of the Special Disciplinary Committee was held on 12-3-2021 at 10:30 am in the Office of the Rector,” reads the notification.

It said that the two students “were involved in gross misconduct and violation of University rules”, adding that they were summoned before the committee but “failed to appear”.

The order further stated that in pursuance of Section 9 of the General Discipline and Code of Conduct on the Campus, the committee has decided to expel the two students for violating the varsity’s rules and regulations and “serious infraction of the code of conduct”.

“Furthermore, as per Section 16 they are debarred from entering the premises of Lahore University and all its sub-campuses.”

However, many celebrities and social media netizens are supporting the couple in the name of love. Shaniera Akram took on Twitter and posted, “We just celebrated International women’s day and here we are with a top University expelling a young woman for having the confidence and empowerment to ask a man to marry her amongst the security of her peers. What kind of example are we setting here ? #CantExpelLove”

Meanwhile, Fawad Chaudhry also tweeted, “Every girl has the right to marry of her own will. A marriage by choice is one of the central rights Islam gives to women,”