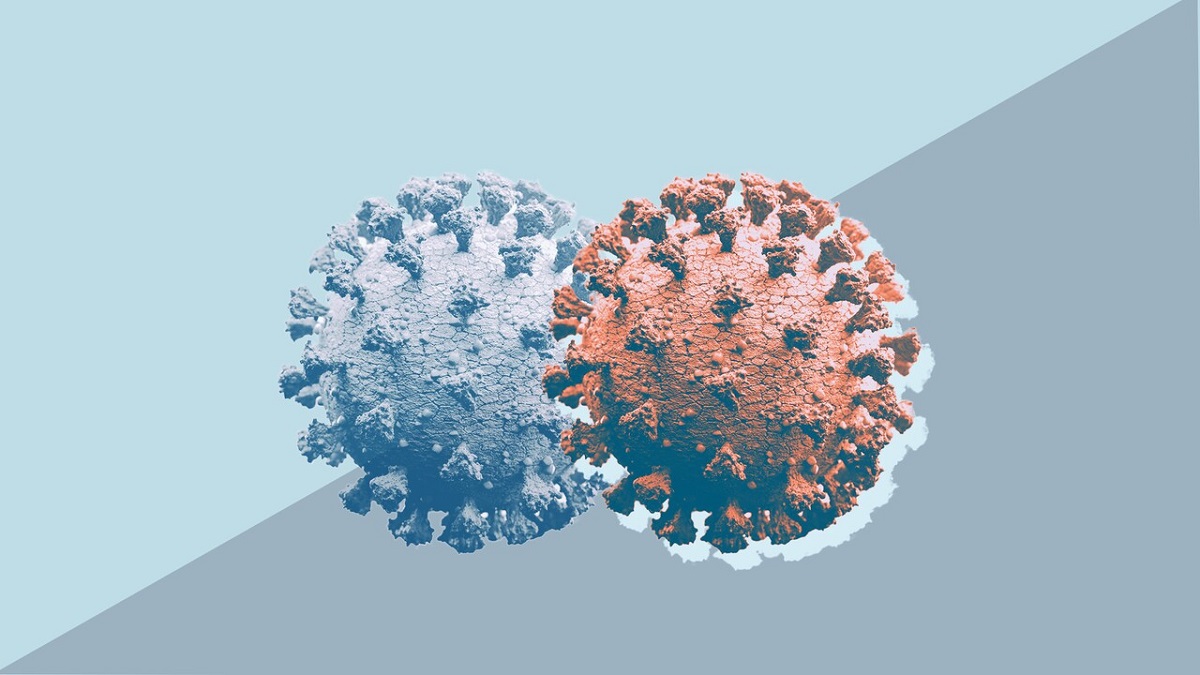 At least 5 districts of Punjab have been declared as “High Risk” as covid cases swelled, Lahore among these districts with the UK variant virus.

According to the released data, the covid positivity number has reached 12.67%, while 991 new cases have been reported in the last 24 hours. It shows the highest number of virus cases reported in 2021. So far, 94,292 people have contracted the virus in Lahore, and 2,303 patients have lost their lives to the disease.

In this regard, Usman Bazdar, Punjab Chief Minister chaired a meeting of the Cabinet Committee on Friday where the meeting expressed its concerns regarding the spread of the coronavirus in Punjab. The meeting was briefed about the spread of the UK variant virus in the province that has infected 200 people so far.

“Chief Minister Punjab @UsmanAKBuzdar chaired the meeting of the cabinet committee for the eradication of corona and expressed concern over the increase in the number of patients in Lahore and other districts.”

The meeting also decided to ban wedding ceremonies (both in marquees and halls), sports activities, and public meetings in Lahore and other cities where the coronavirus positive rate exceeds five percent. No such activity would be allowed to happen for two weeks in order to reduce the increased continuity of the UK variant virus.

Moreover, the decision to close the market after the Maghrib prayer was also taken while milk and yogurt shops, medical stores, and tandoors will be exempted from this prohibition. Concerning restaurants, the meeting decided to ban dine-in rather only takeaways will be allowed from restaurants. Shrines and cinema halls will also remain closed while parks will be shut down at 6 pm.