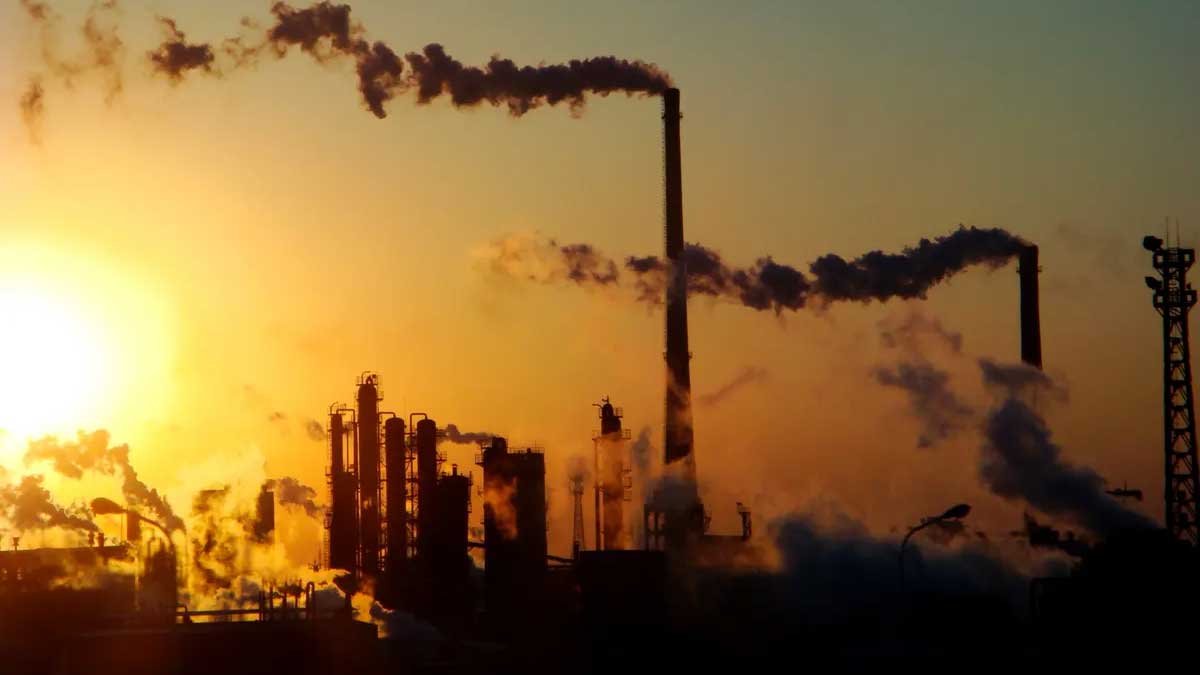 The past seven years have been the hottest on record, 2021 temperatures remained high despite the cooling effect of the La Nina weather phenomenon, said United Nations.

On Wednesday, the United Nation’s World Meteorological Organisation confirmed in a statement that past seven years had been the hottest on record.

“The warmest seven years have all been since 2015,” the datasets showed that the average global temperature in 2021 was around 1.11 degrees Celsius above the pre-industrial levels measured between 1850 and 1900.

WMO further said that 2021 year ranked among the seven warmest years on record, despite the fact that two consecutive La Nina events captured global attention for large portions of the year.

Here, the ‘La Nina’ refers to the large-scale cooling of surface temperatures in the central and eastern equatorial Pacific Ocean, with widespread impacts on weather around the world. During a La Nina year, winter temperatures are warmer than average in the south and cooler than normal in the north.

According to the WMO chief Petteri Taalas, “Back-to-back La Nina events mean that 2021 warming was relatively less pronounced compared to recent years. Even so, 2021 was still warmer than previous years influenced by La Nina,”

This, he said, shows that “the overall long-term warming as a result of greenhouse gas increases is now far larger than the year-to-year variability in global average temperatures caused by naturally occurring climate drivers.”

The phenomenon, which typically has the opposite impacts as the warming El Nino phenomenon, usually occurs every two to seven years, but has now hit twice since 2020.