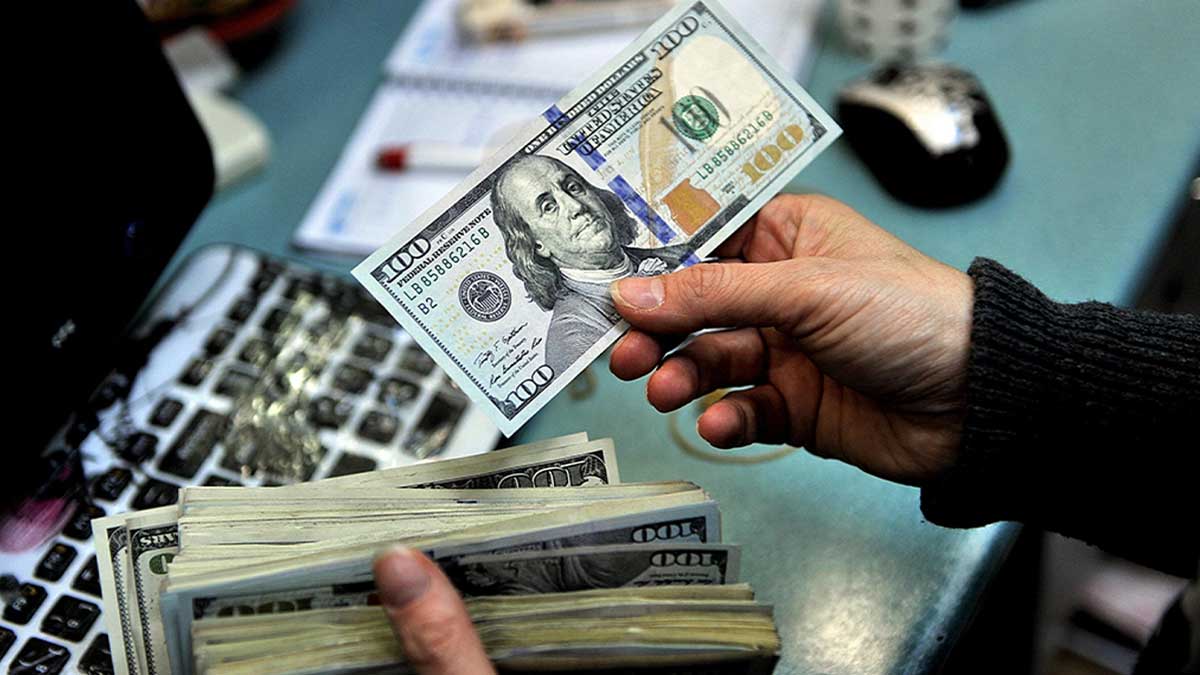 Pakistan’s gross financing requirements are estimated to go up to $30 billion in the next budget for 2022-23, leaving no other options for the government but to seek a fresh IMF loan after the expiry of the existing programme in September 2022.

As per recommendations of the recently approved National Security Policy by the Federal Cabinet, it has been decided not to bank upon the loans from International Monetary Fund or any other funding agency, keeping view the existing worst condition of debts.

But according to an assessment of the IMF, Pakistan’s increasing fund requirements will come at $28 billion during the next six months of the current fiscal year and for the whole fiscal year 2022-23.

Rather, due to the enhancing current account deficit, the need could be $30 billion during the next 18 months. The financial experts are the view that if things move smoothly and the country manages to revive the current stalled IMF loan of $6 billion Extended Fund Facility (EFF) after completion of the sixth review, then two more reviews seventh and eighth would be needed to be accomplished by September 2022 for qualifying to complete the 39-month progrmme.

The question arises that at the time of taking the big decision of avoiding seeking loans, what strategy/strategies have been formulated to fulfill the requirements of the country’s growing financial needs? This is possible if Islamabad manages to increase non-debt creating dollar inflows through boosting its exports, foreign remittances, and Foreign Direct Investment (FDI) to a greater extent.

To squeeze the widening trade deficit, it would be desirable to reduce the level of imports but it seems a little bit difficult as to enhance the exports, the importing of raw material becomes a ‘must’.

The Current Account Deficit (CAD) during this financial year has been projected to be around $15 billion to $16 billion and the foreign debt payments would be around $12.4 billion.

A senior official of the government who has been in the decision-making position in the past is of the view that the condition of the balance of payments will be the most important issue for Pakistan’s economy in the coming years.

He said that this thing should be tackled very carefully as the present IMF programme is ending in September 2022.