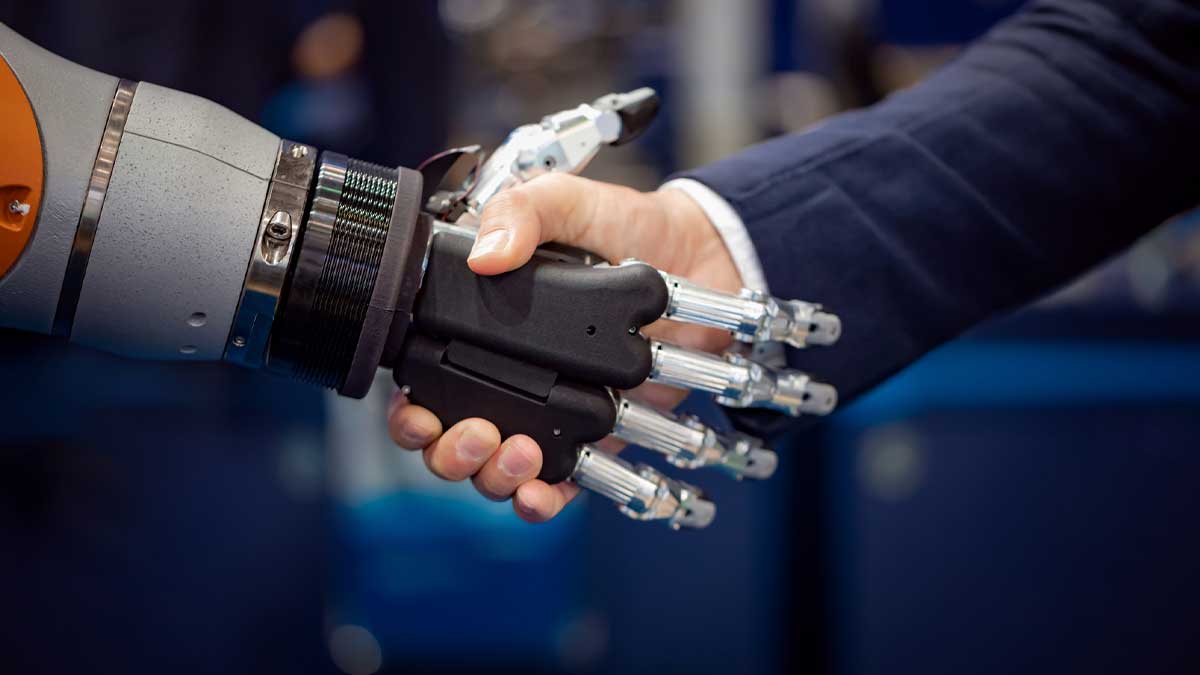 Pakistan has entered the fifth industrial revolution which can be summarised as the combination of humans and machines in the workplace due to technologically enabled developments.

He further elaborated that the steam engine was the first stage while mass production and electricity is the second stage. The third stage was inclined towards automation and computers, the fourth introduced higher connectivity and the fifth was about man and machines, he added.

“The biggest example of the fifth revolution in Pakistan is that at present we have around 80 million mobile broadband subscribers and the e-commerce industry is gearing up for a robust position,” Akram said.

Giving examples of western countries where a very strong push for technology regulation came from the leadership, he said, “First is the role of government.”

“The next pillar is geopolitics, where the question is how exactly are we going to make sure we understand how things are operating and what is coming next,” he said.

The final and most important pillar was rebuilding trust, Corley mentioned. “We should start thinking about how to make a governance system that is reliable, how to use technology that gives us transparency and builds trust, and how we make sure that economics is fair for all,” he emphasised.

Corley shared that Pakistan was closely observing digital passports, “Workplace digitisation is happening around the world,” he said. “Digital infrastructure is built to enable businesses and governance and to allow us to function normally as a society.”