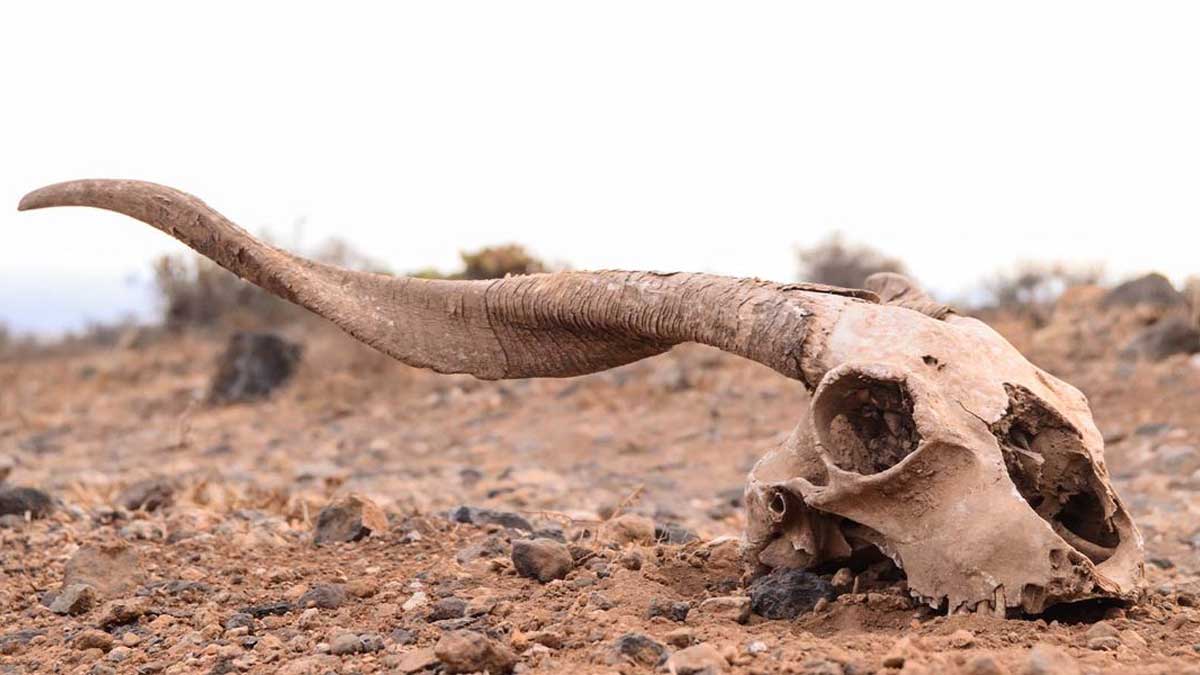 A new study confirms previous forecasts that the Earth’s species have been dying out at an accelerated rate in the last few centuries, indicating that the sixth mass extinction of the planet’s biodiversity is presently underway.

Species mass extinctions defined by enormous biodiversity loss owing to harsh natural catastrophes have occurred five times on the globe so far. According to a study published last week in the journal Biological Reviews, the current one is totally triggered by human activity.

According to the study, Earth has lost between 7.5 percent and 13 percent of its 2 million recognized species since the year 1500.

Worldwide it is thought that more than 500 species of land animal are close to extinction and could be lost within the next 20 years.

Read more: Earth is warmer than it’s been in 125,000 years: IPCC climate report

Many individuals, like those who deny climate change, do not believe that current species extinctions constitute a sixth mass extinction, according to researchers. They went on to say that this disbelief stemmed from a skewed view of the situation that focuses solely on mammals and birds, ignoring the extinction rate of invertebrates, which make up around 95% of all known animal species.

Invertebrates, such as insect species, are less likely to be appraised than more well-known species in other groups, therefore experts believe they are “more likely to be threatened” and thus have gone extinct.

Scientists urged to gather and document as many species as possible before it was too late to study them.