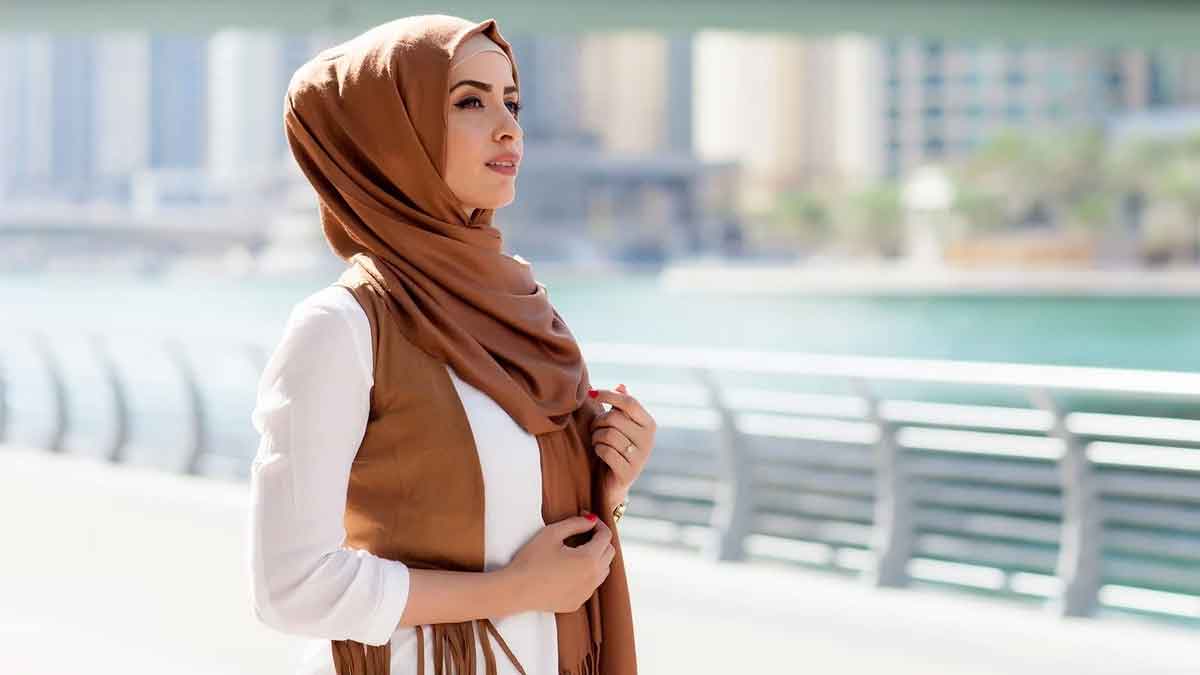 A committee of the United Nations has called on the United Arab Emirates (UAE) to give Emirati women equal rights in marriage and divorce and equal nationality rights.

Following a fourth periodic review of the United Arab Emirates, the UN Committee on the Elimination of Discrimination Against Women (CEDAW) expressed its reservations and pushed UAE to grant women the same citizenship rights as males and demanded parity between the sexes in marriage and divorce.

CEDAW is a group of 23 impartial experts who keep an eye on how the pact to end discrimination against women is being put into practice.

According to the report, “the committee voiced concern over various Personal Status Law provisions that discriminate against women and girls, including the de jure continuation of male guardianship, the existence of polygamy, and the few grounds for divorce available to women.

The state party was advised to conduct a thorough legislative review to grant women equal rights in marriage, family relationships, divorce, and with regard to property and child custody.

The experts were also concerned about the fact that women in the UAE did not have the same ability to confer nationality on their offspring as males had.

They demanded that Emirati women be given “same rights to obtain, modify, and retain their nationality and to confer it on their children and foreign spouses.”

Lia Nadaraia, a committee member, told reporters in Geneva that the UAE had achieved “great progress” since the previous periodic assessment in 2015 and expressed hope that this time the organization’s recommendations would be followed.

When considering the challenges, she added that the UAE was “extremely skilled and highly prepared.”