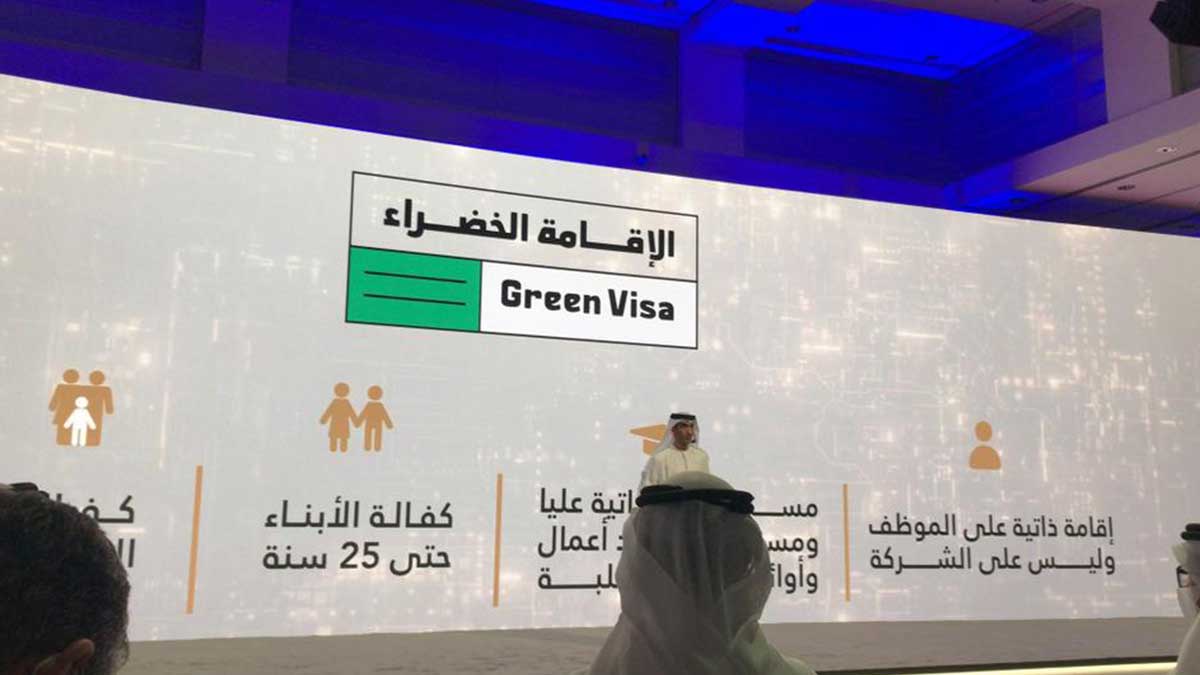 In an effort to encourage economic growth, the UAE introduced a new visa policy that allows foreigners to work in the nation without being sponsored by an employer and relaxes residency rules.

Foreigners in United Arab Emirates are typically granted restricted visas connected to their jobs, and long-term residency is difficult to get.

Those with the new “green visa” will be allowed to work without the need for a job sponsor, and they will be able to sponsor their parents and children up to the age of 25, according to officials.

Gulf countries with abundant natural resources, such as the United Arab Emirates, are increasingly attempting to expand their economies and diminish their dependency on oil.

The coronavirus epidemic has had an impact on tourists and businesses in the United Arab Emirates, whose economy had already been suffering due to low oil prices in recent years.

UAE to introduce green visa to attract foreigners and funds

The UAE introduced the 10-year Golden visa in 2019, the first of its kind in the Gulf, to attract high earners and extremely skilled professionals. Other resource-rich Gulf countries, such as Saudi Arabia and Qatar, have since established similar programmes.

In June 2019, Riyadh announced that it would offer permanent residency for 800,000 riyals ($213,000) and a one-year renewable residency for 100,000 riyals, allowing expats to conduct business and own property without the need for a Saudi sponsor.

Meanwhile, Doha has opened up its real estate sector to foreigners, with a plan that allows people who buy homes or stores to apply for longer-term or permanent residency cards.