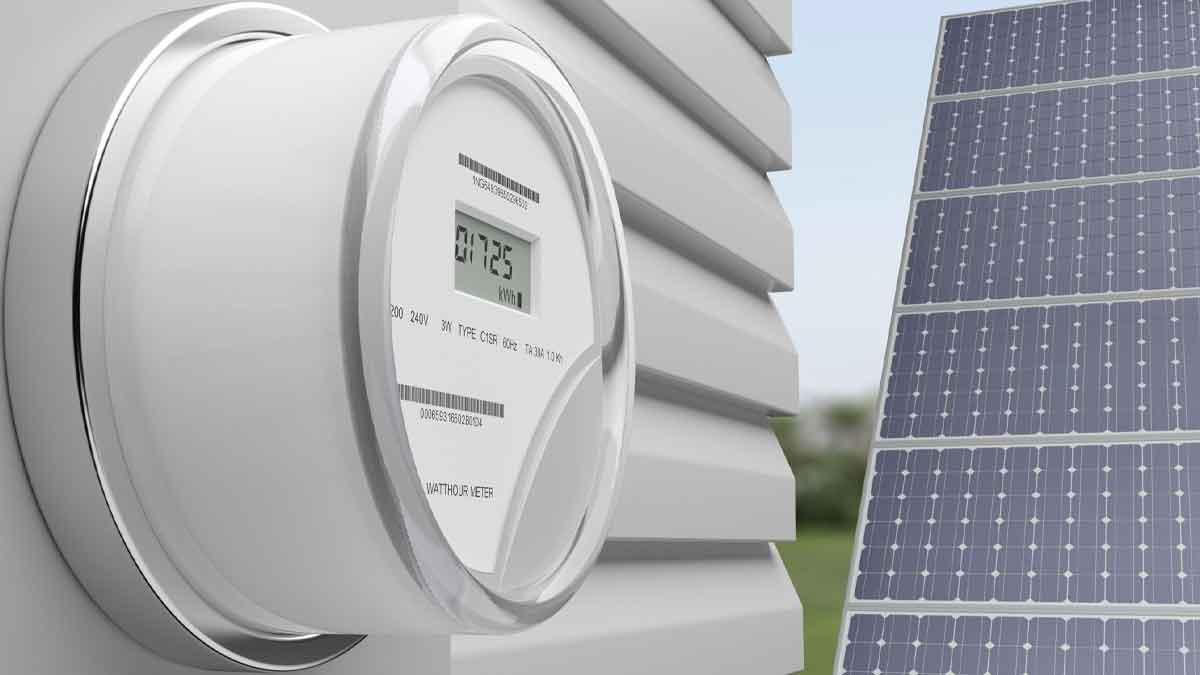 Minister for Power Engineer Khurram Dastgir announced nearly 7,000 MW of electricity would be added to the national grid before the arrival of next summer season, which would help resolve load-shedding issues in the country.

Around 4,623 MW electricity would be included in the system through the projects, which were initiated by the last Pakistan Muslim League-Nawaz government in 2018, and the remaining through net metering and solar projects, he stated while speaking to a press conference after the cabinet meeting.

Along with Minister of Information and Broadcasting Marriyum Aurangzeb, Advisor to the PM on Kashmir Affairs Qamar Zaman Kaira, Minister of State for Petroleum Dr. Musadik Malik, Federal Minister Chaudhry Salik Hussain, Khurram announced that the government was formulating a comprehensive solar energy policy under which not only large scale plants would be established but also all the government sectors would be converted to the solar energy.

The minister further said a comprehensive briefing would be given to the prime minister regarding the policy, which would be announced in the next few weeks.

Besides, the Neelum Jhelum Hydropower Project had already been providing 969 MW of electricity to the national grid since April 2018, Power Minister said.

Khurram said the cabinet was told that water inflow in Tarbela Dam had considerably improved, which would further improve power generation, whereas the K-2 nuclear plant would also start providing 1,100 MW to the system before Eid-ul-Azha once refueling is completed.

The minister said the coalition government was working tirelessly to deliver maximum relief to the masses, adding, that the entire leadership was integrated for strengthening the national economy and democracy.

Responding to a question, the minister stated tariff would not be increased for users using up to 200 units per month.