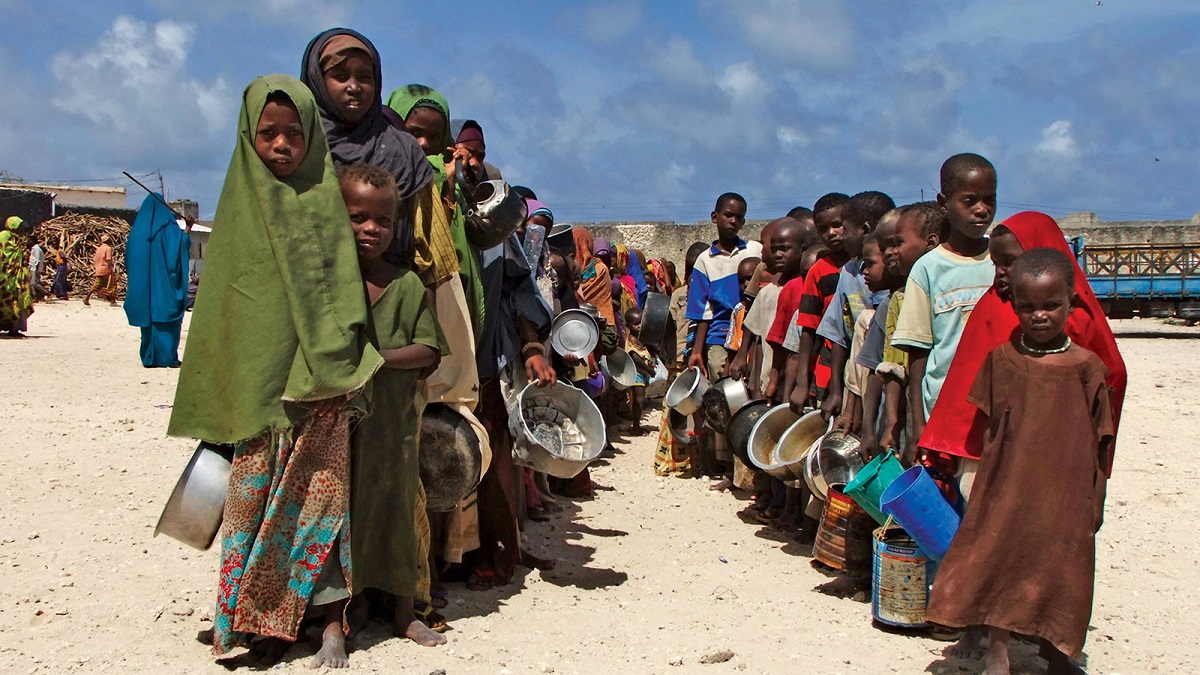 UN has predicted the famine around the world due to which millions of people can be the victim of it, covid pandemic can be the biggest cause of hunger.

On Thursday, UN Secretary-General Antonio Guterres told the Security Council during a meeting on the links between food and security that millions of people worldwide can be the victim of famine and the COVID-19 pandemic and climate change are increasing the threat. “Without immediate action, millions of people will reach the brink of extreme hunger and death,”

UN Secretary-General added that more than 30 million people in more than 36 countries are only a step away from a declaration of famine. “Climate shocks and the COVID-19 pandemic are adding fuel to the flames. I have one simple message: if you don’t feed people, you feed conflict,” he said.

“Famine and hunger are no longer about lack of food. They are now largely man-made – and I use the term deliberately There is no place for famine and starvation in the 21st century.”

Read More: World Food Program Chief Warns of Famine Within the Next Year

Moreover, more than 88 million people suffered from acute hunger at the end of last year, the main reason behind that hunger was conflict and instability. He said that the condition is worsening in 2021 as there is an estimated 20 percent increase in 2020’s famine.

The most vulnerable zones include the Sahel, the Horn of Africa, South Sudan, Yemen, and Afghanistan.

The US ambassador to the United Nations, Linda Thomas-Greenfield, told how she saw a two-year-old girl dies of hunger in Uganda in 1993. “There’s no reason we can’t get resources to people in acute need,” the ambassador said.

“In today’s world, famine is human-made. And if it is caused by us, that means it must be stopped by us too,” Thomas-Greenfield added.

Oxfam International executive director Gabriela Bucher said people in these areas “are not starving – they are being starved.”

She added: “It makes little difference to the hungry, whether they are being starved by deliberate action or the callous negligence of conflict parties or the international community.”