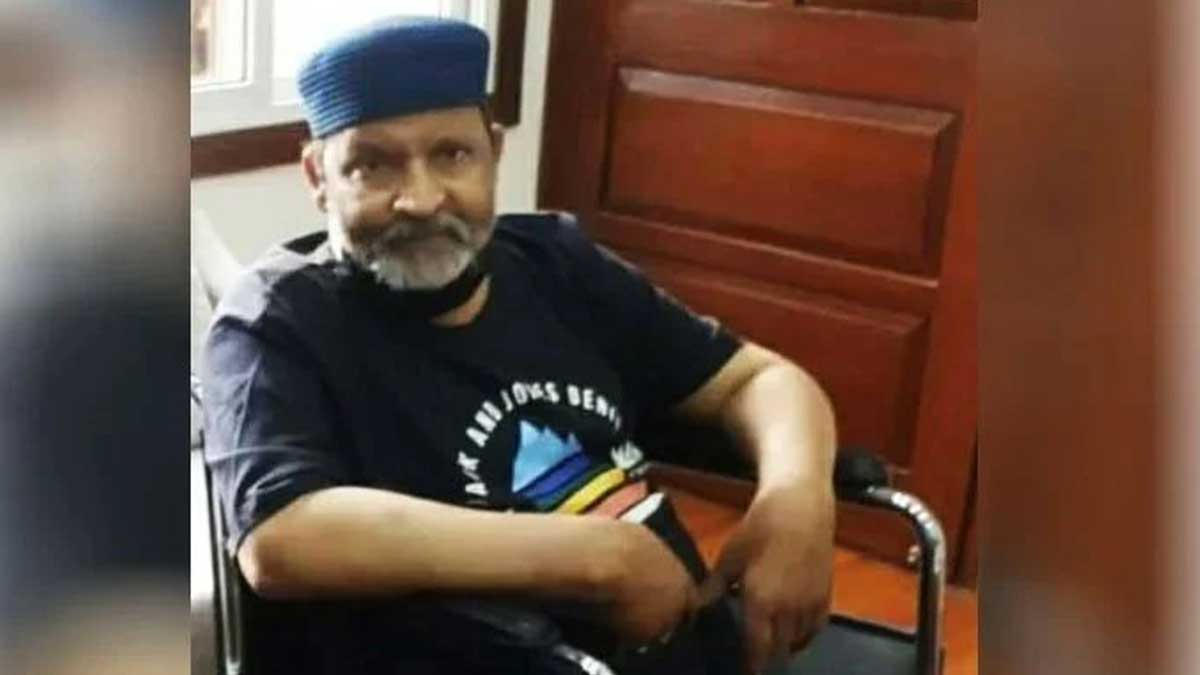 The air ambulance that arrived on monday to carry veteran Pakistani comedian Umer Sharif to the United States for medical treatment has been put on hold after his blood pressure dropped while he was undergoing dialysis.

He has been moved to critical care unit (CCU) and will now be kept under observation for 48 hours. Fate of Umer Sharif’s US trip to be decided after that.

According to the Civil Aviation Authority of Pakistan, an air ambulance arrived in Karachi from Manila, Philippines, at 11:20 a.m. At 12:20 p.m., after which it was to depart from Karachi International Airport for the the United States.

The air ambulance was expected to arrive in Karachi at 11 p.m. on Sunday, September 26. However, it was delayed by 12 hours.

It was previously reported that Umer Sharif’s condition had worsened on Sunday, resulting shifting to a private hospital’s intensive care unit (ICU).

Doctors have indicated that the next 48 hours are critical for his health, according to the report.

The actor’s blood pressure fell during dialysis, according to Dr Tariq Shahab, the husband of Pakistani actress Reema Khan, who is managing treatment of Umer Sharif in the United States.

He went on to say that the actor is incapable for a long voyage and that any decision on Sharif’s departure to the United States would be based on his health.

The air ambulance firm has been notified of the patient’s condition, according to Dr. Shahab.

Sharif’s first wife and two sons are scheduled to go to the United States on September 28 through commercial flight. Sharif’s family has been given tickets by the Health Department.

Moreover, according to reports, Sindh government has released Rs 40 million his for medical expenses.

Murtaza Wahab who is Sindh government’s spokesperson told a publication, “We are committed to bearing the expenses of Umer Sharif Sahib’s treatment expenditures.”