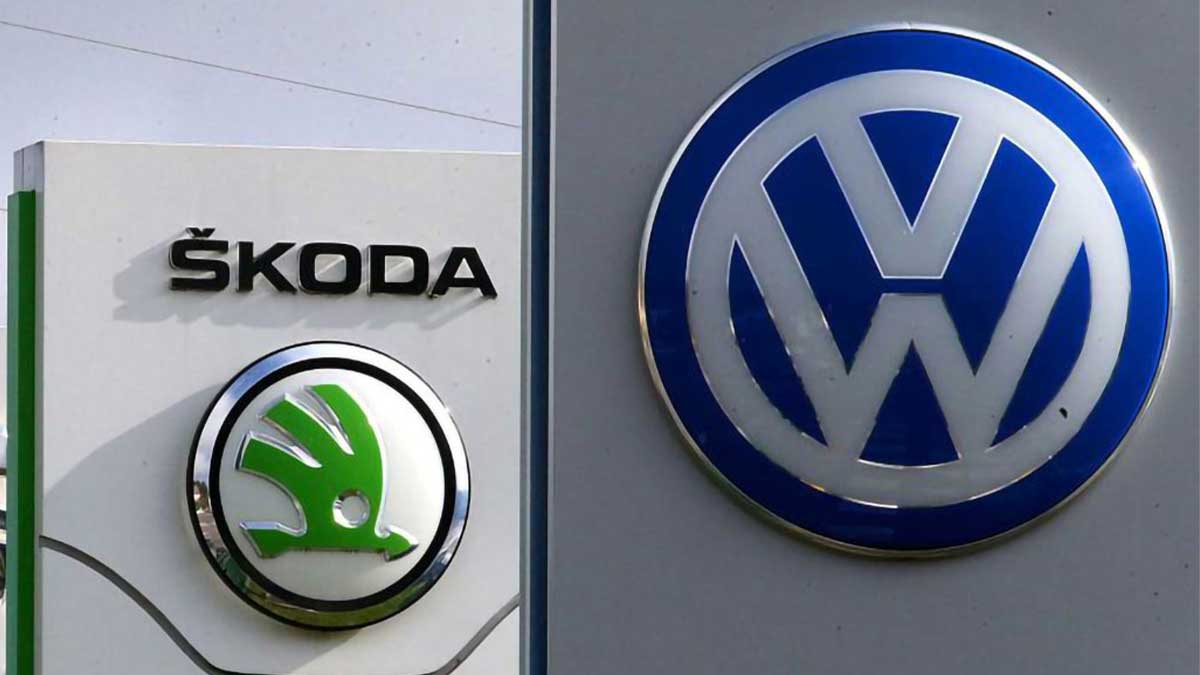 Volkswagen and Skoda crossover SUVs assembled in Pakistan are expected to hit the roads by mid-2023 as per an announcement made by Premier Motors Limited on Thursday.

Following the influx of Chinese automakers and a growing market for crossover SUVs, it emerges that European automakers have set their sights on the Pakistani market as well.

Following French PSA Groupe’s entry into Pakistan, the Volkswagen Group has signed an agreement with Premier Motors Limited to begin assembling its vehicles and SUVs in the country.

Premier Motors Limited said in an official announcement that it will establish a vehicle assembly plant in Hub, Balochistan, to produce Volkswagen and Skoda vehicles for the Pakistani market.

“Volkswagen Group, known for its attention to detail and emphasis on product safety and quality, plans to enter CKD assembly with Premier Motors Limited in a cutting-edge, fully integrated production plant,” said the PML in a statement.

The company started construction on a local assembly plant in July, with a production capacity of 30,000 units per year. It has also engaged AKD Securities as a third-party financial adviser to ensure that the local assembly plant project, for which the consortium has set aside $100 million, comes to a successful conclusion.

It was announced about three months ago that a Skoda Motors delegation had visited with the Pakistani ambassador in Prague and expressed interest in joining the Pakistani market.

The ambassador briefed the company executives on recent changes in the Pakistani automobile sector. The speakers appreciated the accomplishments made in previous years and expressed a desire to participate in Pakistan’s rapidly expanding market.