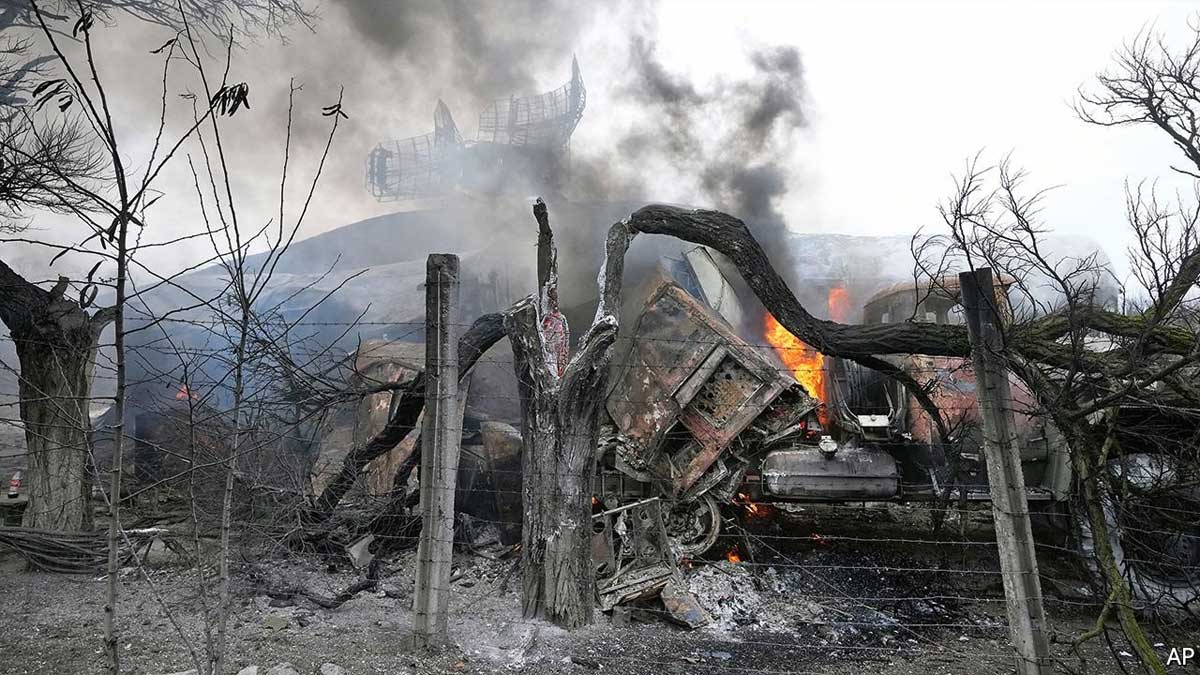 Ukrainian and Russian officials are set to hold talks on Wednesday for the second time since Russia invaded the former Soviet state, but violence is showing few signs of stopping.

Officials from the two countries also met on the Belarus border on Monday, but those talks seemed to yield no progress. The meeting took place close to the Chernobyl exclusion zone.

Zelenskyy said earlier this week that further meetings and a possible cease-fire would require Russian forces to “at least stop bombing people,” according to Reuters.

According to reports, President Volodymyr Zelensky and Belarus President Alexander Lukashenko agreed to meet as a result of a phone discussion.

During the Ukrainian delegation’s travel, meetings, and return, Lukashenko has accepted responsibility for ensuring that all planes, helicopters, and missiles stationed on Belarusian soil remain on the ground.

The news comes after Russia dispatched a delegation to Belarus and stated that it was ready to begin peace talks with Ukraine in Gomel. Ukraine’s President Zelensky, however, turned down Moscow’s invitation.

“Russia is already prepared for negotiations in Gomel,” President Putin’s spokesman Dmitry Peskov stated earlier. The Ukrainians are now being awaited in Moscow.”

President Zelensky of Ukraine, on the other hand, had turned down Moscow’s offer.

According to Zelensky, Russia has been carrying out part of its attacks on Ukraine from Belarus, and he is only ready to discussions with countries that are not hostile to his country. Warsaw, Istanbul, and Baku are among the locations that Ukraine President Zelensky is willing to visit.

On the fourth day of the invasion, Ukraine held off a Russian advancement into its second city, Kharkiv, but Putin provoked worldwide panic by placing nuclear forces on alert.

On Thursday, February 24, Russia declared war on Ukraine. Since then, Russian forces have been attacking military bases and other locations throughout Ukraine. Russian troops are also attempting to reach Kyiv, Ukraine’s capital city.