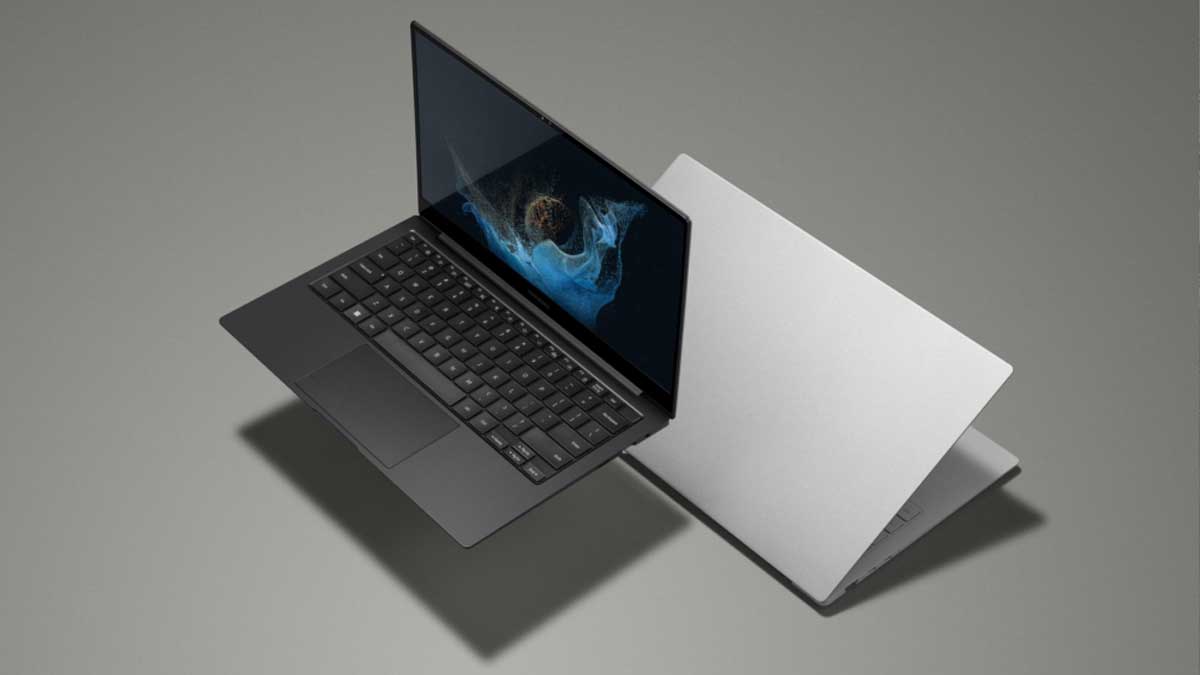 While the laptops share a lot of similarities with the previous model, which was released in April 2021, the devices are available in two sizes: 13.3′′ and 15.6′′. The 360 model, like its predecessor, has a hinge that allows it to fold all the way into tablet form.

The devices also include support for the S Pen, albeit Bluetooth connectivity is not included. Samsung has reduced latency in this year’s models in order to provide customers with a better drawing and writing experience.

For example, the Samsung Notes app has been updated to include enhanced handwriting recognition, hyperlink support, and quick note syncing from your desktop to all Galaxy devices running Android.

The Samsung Galaxy Book2 Pro and Pro 360 also use Intel Core i7 or i5 processors with Intel Iris Xe graphics. The devices use LPDDR5 RAM, which ranges from 8GB to 32GB.

Furthermore, the two models look different in terms of ports and connectivity options. The 13.3-inch Galaxy Book2 Pro, on the other hand, has one Thunderbolt 4 port, one USB-C connector, one full-sized USB 3.2 port, a 3.5mm combo socket, and a MicroSD slot. The 15.6-inch variant adds a full-sized HDMI port as well as a SIM card slot for potential 5G connectivity.