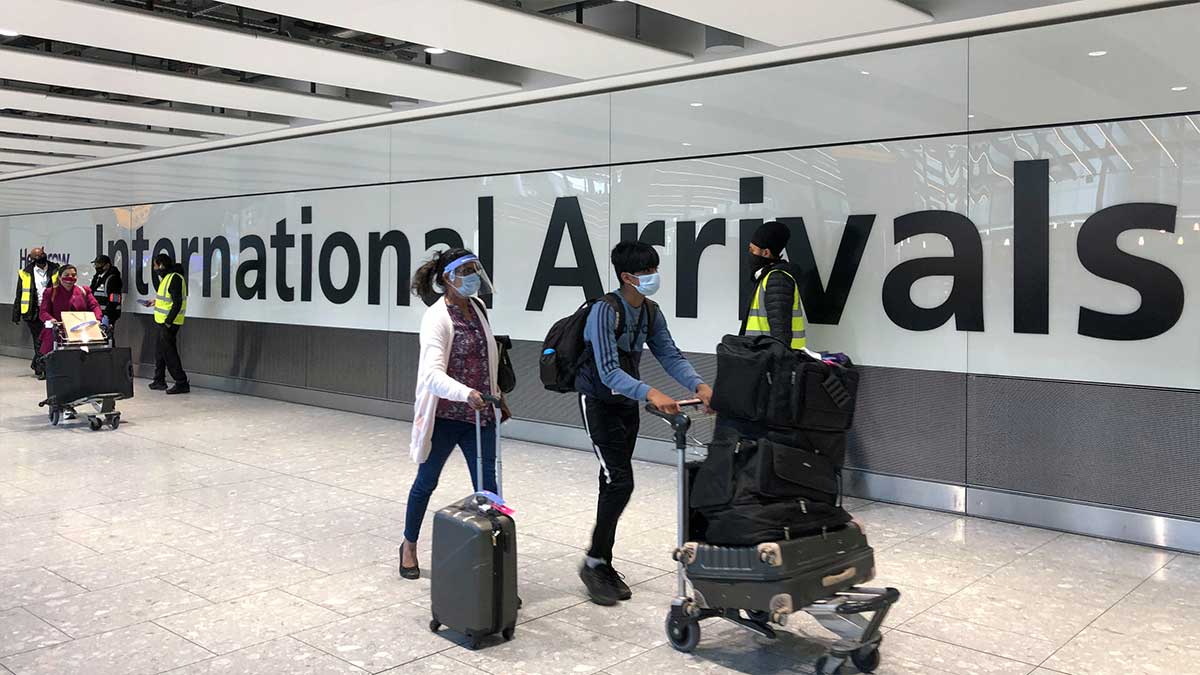 The UK government has told Pakistan that it has no idea at this stage when Pakistan will be taken off the travel Red List.

Earlier, Prime Minister Imran Khan held talks with the UK Minister for South Asia, Lord Tariq Ahmed of Wimbledon, who visited Pakistan last week, where the UK authorities told the Pakistan government that the travel ban is purely led by data and no other considerations as India, Bangladesh, Sri Lanka and dozens of other countries are on the list as well.

The UK Government said that it has no idea, at this stage, as to when it will take the country off its travel red list. According to both UK and Pakistan government sources, the UK government will lift the travel restrictions only when scientists advise it to do so. The sources further said that the travel ban is purely led by data and no other considerations.

Sources also said that the ban could continue till the end of 2021 or a minimum of three months or so from now.

However, the UK government has announced that Pakistan will be among “the priority countries to benefit in the first phase of the New Variant Assessment Platform (NVAP).”

Meanwhile, other countries to benefit from the first badge include Brazil, Ethiopia, Kenya, and Nigeria.

“The thing that surprised me in relation to the UK was the decision to put Pakistan on the red list when they did and delayed putting India,” said Walsh, during a media briefing.