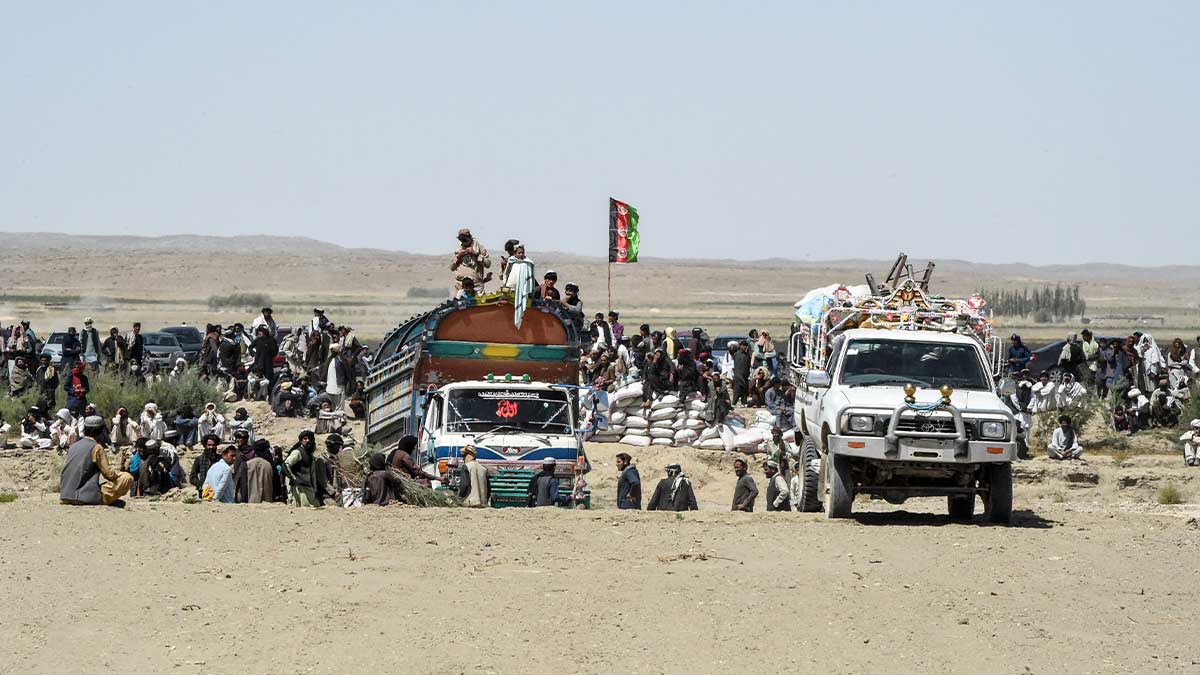 Islamabad and Kabul signed the protocol for a six-month extension of the Afghanistan–Pakistan Transit Trade Agreement 2010 (APTTA).

In a video link ceremony, held on Thursday, Pakistan and Afghanistan signed a six-month extension of APTTA. Abdul Razzak Dawood, the advisor to the Prime Minister for Commerce and Investment and Afghan Minister for Industry and Commerce, Nisar Ahmad Faizi Ghoryani presided over the virtual ceremony.

The agreement for the extension of APTTA is necessary to facilitate the smooth flow of transit trade between Pakistan and Afghanistan and to provide time to technical teams to conclude negotiations on the new APTTA 2021.

Speaking in the ceremony, Abdul Razzak Dawood said our trade must be based on the secure, open, consistent, reliable, and legal movement of goods at the Afghan border along with enhanced connectivity with Afghanistan and CARs. This is a long-term vision and through our current engagement with Afghanistan and Uzbekistan, we are laying the foundation for its implementation. This will ensure that Pakistan leverages its geo-economic location in the region to enhance its international trade.

APTTA was signed in 2010 which expired on 11 February this year. The agreement would allow the freedom of transit through the territory of both countries via pre-settled routes most convenient for international transit, for traffic in transit to or from the territory of Afghanistan and Pakistan.

The agreement says, “No distinction shall be made which is based on flag vessel, the place of origin, departure, entry, exit or destination or any circumstances relating to the ownership of goods, vessels or other means of transport.”

At the end of the signing session, both the countries expressed satisfaction over the execution of the agreement and decided that the technical teams of both sides would conclude the revised agreement soon.