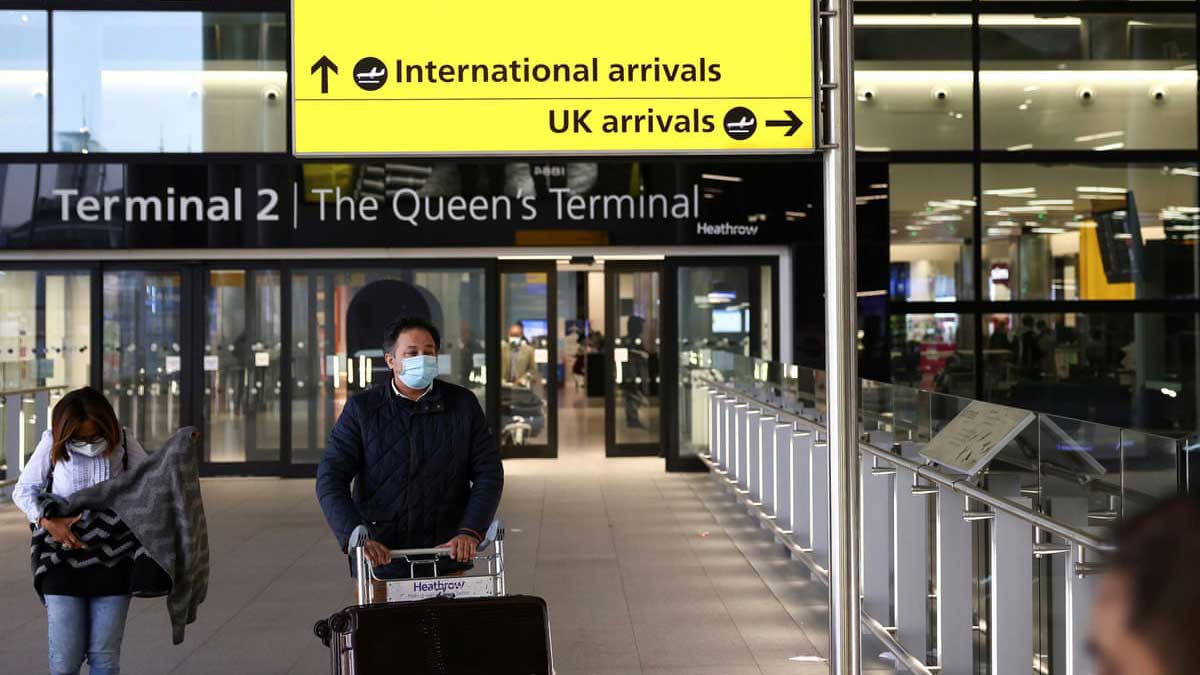 Barrister Rashid Ahmad has launched the legal claim on behalf of a Pakistani family, seeking judicial review of the decision of the British government to put Pakistan in the Red List countries, disrupting travel plans of British Pakistani families, stranded in Pakistan.

Barrister Rashid has written in the legal letter that on 2nd February 2021, Mrs Fiaz travelled to Pakistan along with her two youngest minor children to visit her father who had suffered a stroke. At that time, her husband and third child remained in the UK. In early March, their flight was cancelled by the airline due to difficulties faced by the airline.

Then her husband travelled to Pakistan to assist his family’s return to the UK. Flights were extremely expansive and hardly available. Fiaz, her husband tried to book an indirect flight to England via Afghanistan, Turkey and France but was unable to get the flight as he has had no visa for Afghanistan in spite of the fact, they need only transit.

He received no refund and the situation has become even worse due to Pakistan being placed in the Red List of the countries as a flight has become even more expansive and are hardly available. The letter states that there is no direct flight available anymore with only direct flights available with a journey time of between 20 to 40 hours.

Barrister Rashid told the health secretary that the concerned family cannot afford to pay the charges, related to mandatory hotel quarantine on arrival to England which comes to 1,750 Pounds per head for 10 days and therefore the family is stuck in Pakistan for an unknown period.

The letter says that other countries like New Zealand have not added Pakistan to their Red List but they have banned the flights from countries such as India as of 11 April 2021. It has been reported that a new variant of Covid-19 (B.1.617) from India has been detected in the UK with over 70 reported cases so far but at the time of writing this letter, India is not on the Red List.

The legal claim has demanded of the UK government to remove Pakistan from the Red List. The health secretary has been told that he would be taken to the court in case of failure to comply.