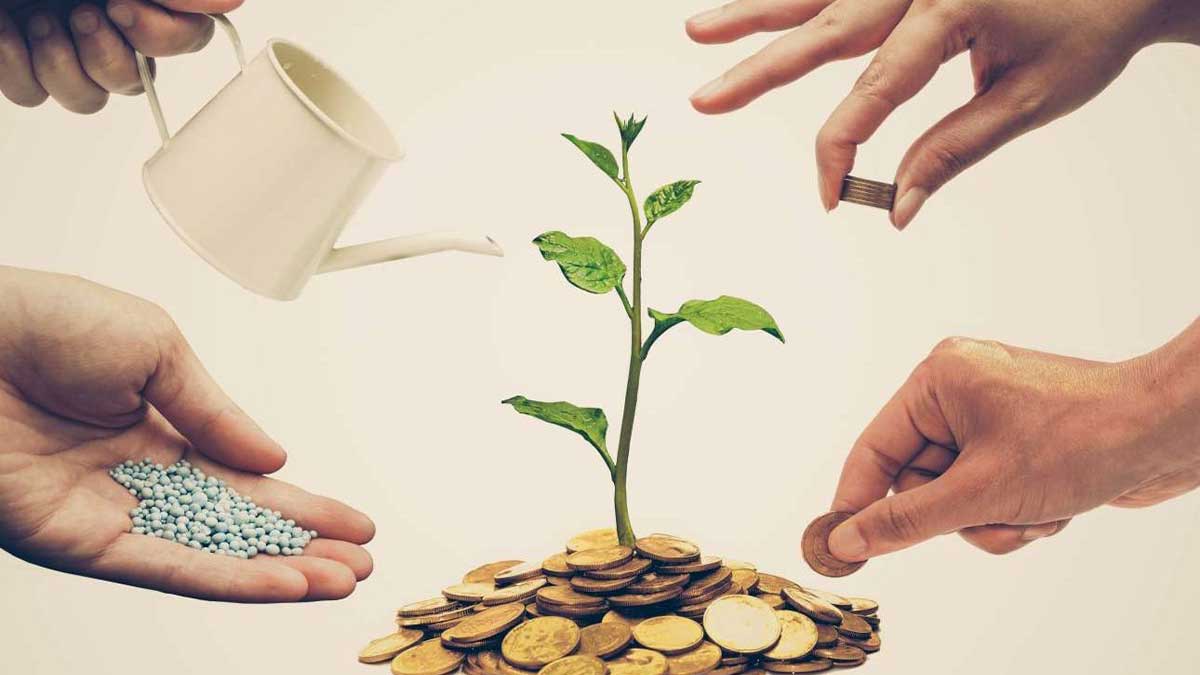 Strategies to confront climate change being premeditated in Pakistan could serve as a framework for the rest of the world, stated the UK government’s COP26 Regional Ambassador to Asia-Pacific and South Asia Ken O’Flaherty.

As per the details fetched from the interview, the UK diplomat said, “This can increase pressure on those countries which are not yet doing enough to tackle climate change,”

Ken O’Flaherty is surveying the country as part of the arrangements for the COP26 meeting in Glasgow in November this year.

Read more: Climate change could force 216 million from their homes by 2050

“Pakistan is a world leader in the area of tackling climate change. It has an opportunity to cement its status as a regional and global leader on the issue.”

The United Nations (UN) Climate Change Conference of the Parties (COP26) will be a conference, in which rulers from all over the world will negotiate to make strategies for positive climate change.

“I think the messages coming from Prime Minister Imran Khan are very clear, they are very cogent,” Ken said, “They make economic sense for Pakistan and carry a moral weight as its position of a developing country.”

Moreover, admiring the new pledges from Japan and Canada at the last G7 meeting, Ken informed the US’ announcement the past week that it will double its yearly international climate financing to $11 billion every year was significant.

“The UK tried to lead by example and also doubled its share,” Ken observed. “We are working very hard to make sure that the $100 billion goals is met.”

To a question about whether the developed countries should do more on climate change than asking other countries, he said: “I think my answer will be a resounding yes.”

Additionally, from the UK COP26 presidency view, Ken conveyed that it was not vexing to force any progress model on Pakistan.

In contrast, Ken communicated, it is vibrant now that in the cosmic majority of countries worldwide, it is economical to be capitalizing in renewable energy than to be investing in fossil fuels, and “we know that the Pakistan government recognizes that fact.”