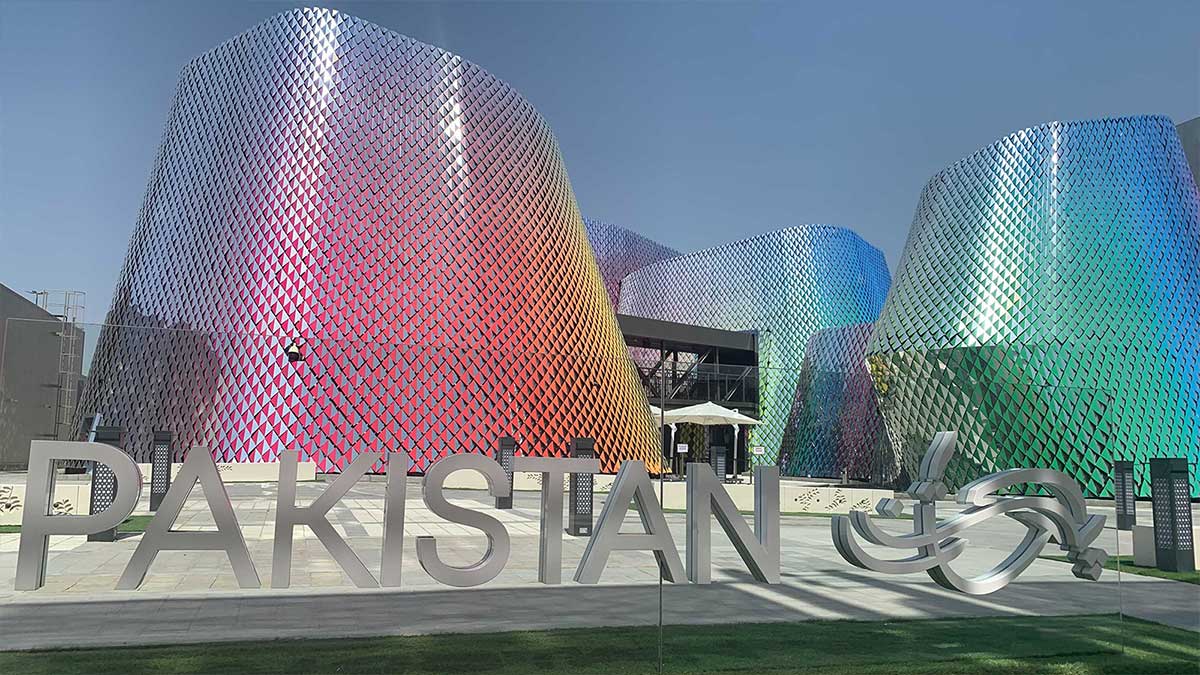 The Khyber Pakhtunkhwa (KP) government is participating in the Dubai International Expo 2020 in the UAE with an aim to attract maximum foreign investment to the province, also to highlight the positive image of the province at the international level.

A meeting to discuss the arrangements about preparation in the Expo taking place in United Arab Emirate (UAE), was held in Peshawar on Tuesday under the Chairmanship of the Chief Minister of Khyber-Pakhtunkhwa, Mahmood Khan.

The activities, which are to be carried out at the Expo were discussed in detail. The session was briefed that the projects, related to tourism. Agriculture, industry, minerals, energy, infrastructure, and information technology of Khyber-Pakhtunkhwa would be presented at Expo to attract international investors.

It was also told that the products depicting the cultural heritage and archeology and local products of KP will be exhibited in the Dubai Expo. It has been planned to set up the KP Pavilion on 1 January 2022 where the products such as leather, textile, handicraft, etc. would be exhibited.

All the concerned departments were directed in the meeting to finalize their preparations. The Khyber-Pakhtunkhwa Board of Investment and Trade (KPBIT) would lead the activities, regarding the arrangements in Dubai international Expo.