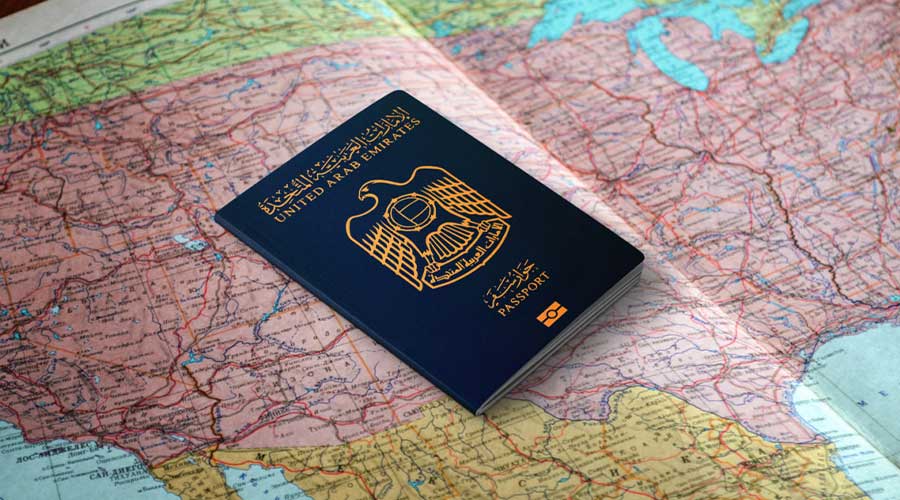 United Arab Emirates (UAE) announced it is opening a path to citizenship for select foreigners allowing them to become dual citizens.

The United Arab Emirates (UAE) accepted amendments to the law enabling businessmen, practitioners, individuals with special talents and their families to obtain, under certain conditions, Emirati nationality and passport.

Sheikh Mohammed bin Rashid Al Maktoum, Vice President and Prime Minister of the UAE, announced in his Twitter messages that we have adopted amendments to the law that allow businessmen, specialized talents and professionals, including scientists, physicians, engineers, musicians, writers and their families, to be granted UAE citizenship.

We adopted law amendments that allow granting the UAE citizenship to investors, specialized talents & professionals including scientists, doctors, engineers, artists, authors and their families. The new directives aim to attract talents that contribute to our development journey.

The new directives seek to attract talents that are contributing to our journey of growth.

Under specific requirements set for each category, the UAE cabinet, local Emiri courts & executive councils will appoint those qualified for citizenship. The law requires UAE passport applicants to retain their current citizenship.

The UAE has approved amendments to the Executive Regulation of the Federal Law on Nationality and Passports, according to the Emirates News Agency (WAM), allowing Non-Emiratis, for the first time, under certain conditions, Emirati nationality and passport.

Investors, physicians, experts, inventors, scientists, talents, academics, artists and their families (spouses and children) are the groups that may apply for the acquisition of Emirati nationality, while the amendments allow the current nationality to be retained.

The acquisition of Emirati citizenship will be accomplished by appointments from the Courts of Rulers and Crown Princes, Executive Councils, and the Cabinet based on nominations by federal bodies.

In November, the UAE announced plans to relax the implementation of Islamic personal laws in the country by allowing unmarried couples to live together, criminalising honor killings and loosening alcohol restrictions.