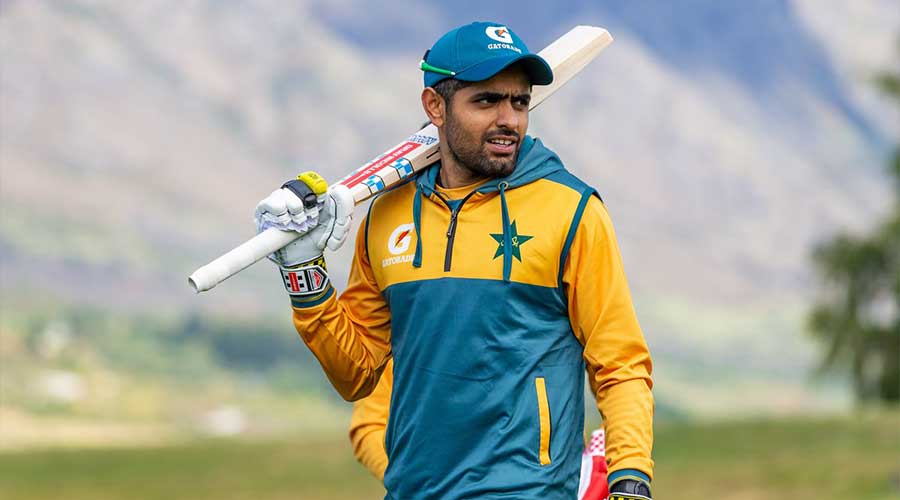 Pakistan’s Babar Azam who captains Pakistan cricket in all formats has fallen to seventh place in the ICC Test rankings for batsmen.

Babar missed tests against New Zealand in December last year due to a thumb fracture. However, in the first home test in Karachi, he made his return from injury against South Africa, scoring 7 in the first and 30 in the second inning.

Speaking to Ramiz Raja, Babar Azam had said that without fear of any repercussions, he wants players to give their 100 percent on the ground.

I want the team to play optimistic yet aggressive and fearless cricket when we want to challenge top teams, particularly in white-ball cricket,” he said.”

“Typically, if we lose one or two quick wickets, we start scoring runs and this is where I want to change the attitude of the squad, even if you’ve lost two quick wickets, you have to constantly add numbers to the scoreboard,” he added.

Babar Azam continued, “I was struggling with red-ball cricket in particular, but Mickey helped me and continued to support me, which gave me confidence. So, I know how important this is when a player is struggling and having a support by management.”

“The same would apply to me. I’ll be helping my players,’ he said.
On the other hand, after scoring 51 and 31 not-out against South Africa in the home test, Azhar Ali improved his test ranking, climbing up to 15th place.

In the ICC Test rankings for bowlers, however, no Pakistani bowler has been able to make it into the top 10.