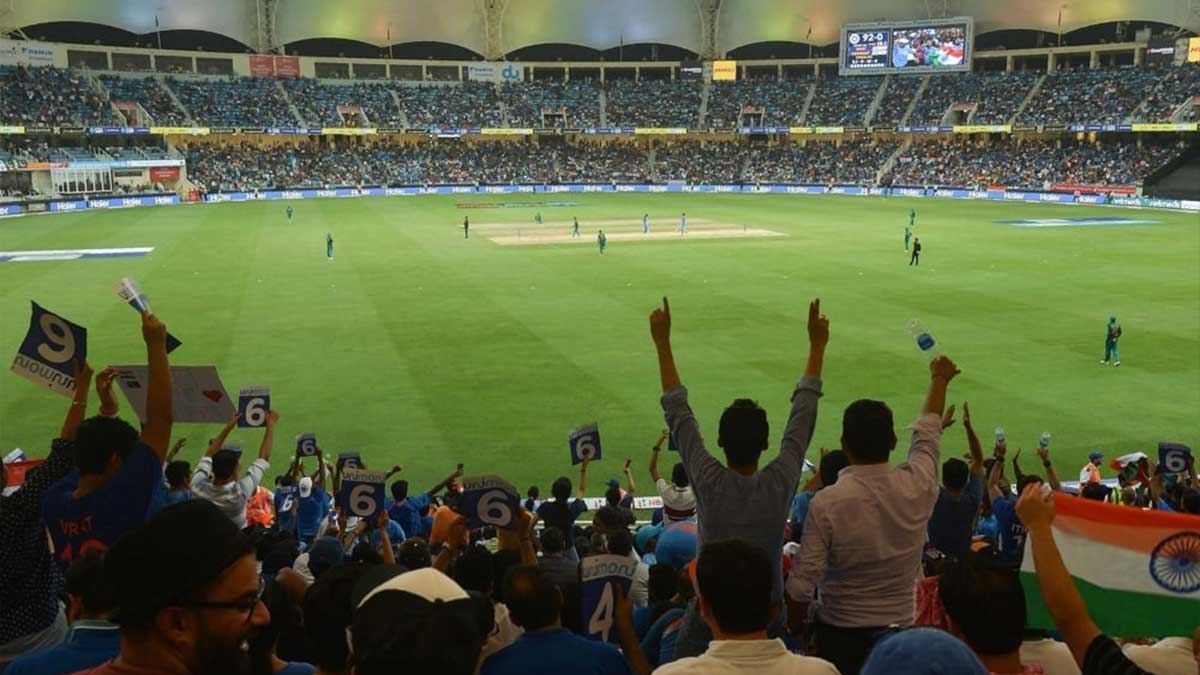 The organizers have stated that stadiums in the United Arab Emirates (UAE) will be at 70 percent capacity for the T20 World Cup, though conditions in Oman, where the preliminary stages will be held, are still being reviewed following a cyclone.

On Sunday, Tropical Cyclone Shaheen hit the coasts of Oman, including the capital of Muscat, only a week before the tournament’s preliminary round matches begin on October 10.

The International Cricket Council (ICC) said in a statement on Sunday that 3,000 supporters would be accommodated at Al Amerat stadium in Muscat, despite the cyclone Shaheen flooding streets in the Omani city, forcing evacuations from coastal districts, and delaying flights in and out of the country.

The 16-team tournament was moved to the Gulf states due to an outbreak of COVID-19 in India, however, the Indian cricket board (BCCI) is still administering the event.

The BCCI and the ICC, according to the ICC, worked closely with the host authorities to ensure that fans are welcomed in a safe environment and that COVID-19 protocols are followed at all sites.

“The T20 World Cup is the region’s largest sporting event, and it will be the largest global cricket event with crowds in stadiums since the pandemic,” the ICC stated.

“All stadiums in the UAE would be running at around 70% of full seating capacity,” adding that “Abu Dhabi has also installed new socially distant ‘pods’ of a maximum of 4 spectators on their east and west grass mounds.”

The other two venues in the UAE are Dubai and Sharjah, which will host matches including the final on Nov. 14.