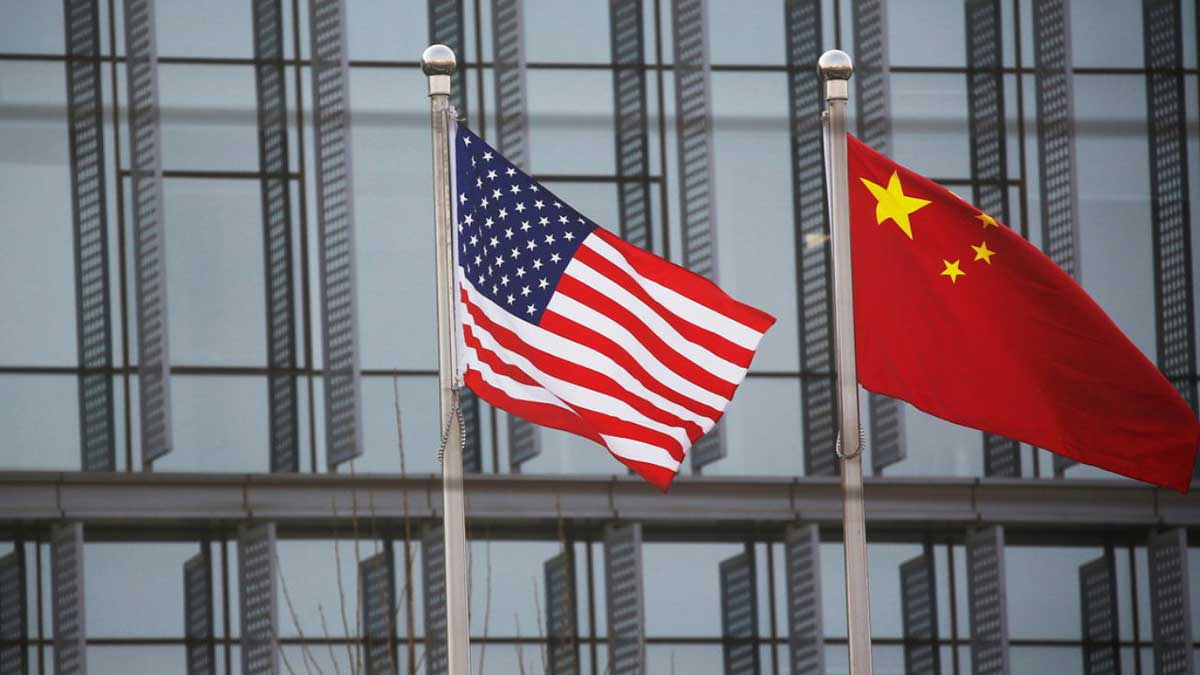 Military leaders from the United States and China met this week for “frank, in-depth” talks on a variety of defence matters, according to the Pentagon, as the two countries struggle with competing interests in the Indo-Pacific region.

According to the Pentagon, US deputy assistant secretary of defence for China Michael Chase met with Chinese Major General Huang Xueping via video conference.

“Both sides emphasized their commitment to maintain open lines of contact,” it stated.

The talks took place two weeks after the US, the UK, and Australia unveiled a security treaty that will supply Australia with nuclear-powered submarines, a move that Beijing has condemned.

“During the talks,” the statement added, “the two sides had a frank, in-depth, and open conversation on a range of problems affecting the US-PRC defence cooperation.”

The AUKUS treaty is viewed as a response by Western allies to prevent Chinese hegemony in Southeast Asia and beyond, particularly in the South China Sea.

“The US side also made clear our commitment to uphold shared ideals with our allies and partners in the Indo-Pacific region,” according to the Pentagon.

This was the 16th round of the Defense Policy Coordination talks between the United States and the People’s Republic of China. On Jan. 14, 2020, under the administration of former US President Donald Trump, the final round was held.

“We urge Beijing to cease its military, diplomatic, and economic pressure and coercion against Taiwan,” the statement said.