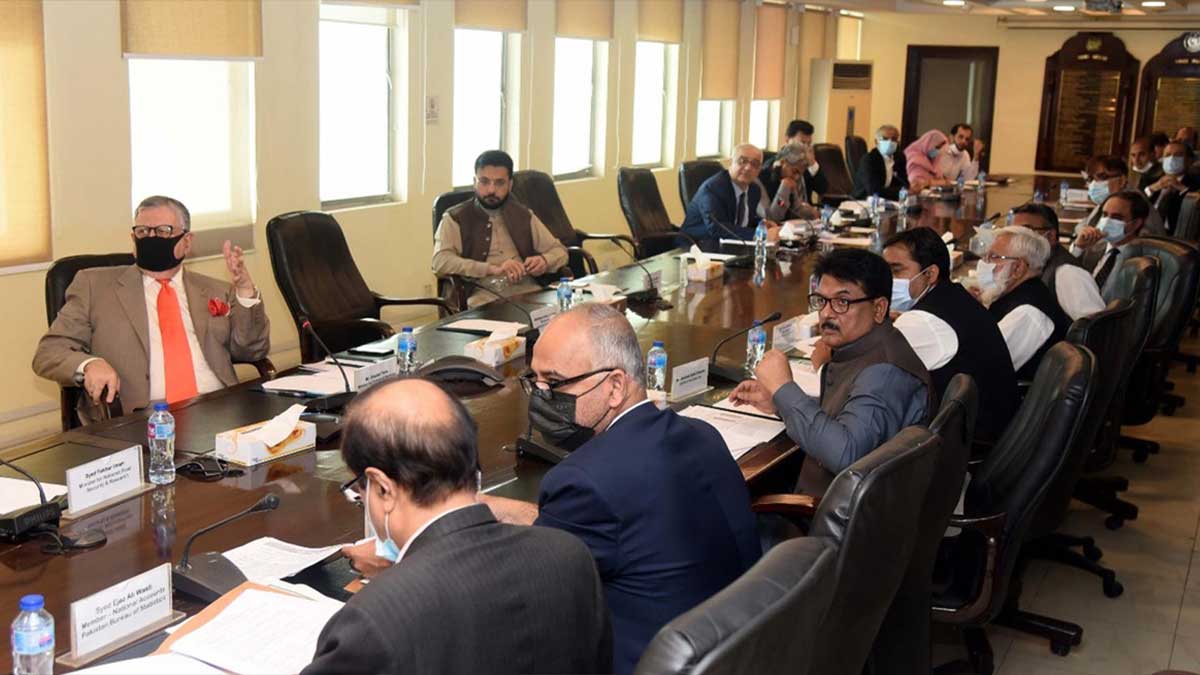 Ban ordered by Finance Minister Shaukat Tarin has been imposed on export of perishable items for three months amid fears of an extra spike in food inflation in Pakistan due to rise in the international markets.

As per the meeting of the National Price Monitoring Committee (NPMC), the minister repeated directions as a minimum for the third time during the convention which he led to analyze the prices trends.

“The finance minister directed the Ministry of Commerce to expedite the process of banning the export of perishable commodities in consultation with Ministry of National Food Security and Research for the next three months to ensure availability of such commodities at an affordable price to the consumers,” stated the finance ministry.

Though, in the NPMC meeting held earlier, the Federal Board of Revenue (FBR) had updated the finance minister that from the past two months Pakistan had not exported tomatoes and onions. This past week, the commerce ministry had also informed the minister that no summary about banning the exports has been moved by the food ministry.

The finance ministry stated that the decision to restrict perishable merchandise has been taken into consideration by seasonal differences as well as the briskly evolving situation in Afghanistan, which the finance ministry obstructed.

Besides exports, gigantic masses of sugar, wheat, wheat flour, and unpreserved goods are rustled to Afghanistan despite the point that Pakistan has been smuggling extremely affluent sugar and wheat.

Pakistan may suffer a spike in food inflation in near future, predicted by NPMC.

“While reviewing prices of essential commodities, the NPMC noted that current hike in international prices of food commodities may continue to remain strong in the months to follow due to global supply bottlenecks”.

Moreover, Mr. Tarin stated that the rise in food commodities was an international occurrence at the moment.

The meeting of NPMC was conducted a day after the Economic Advisory wing of the Finance Ministry cautioned about the second round of inflation.