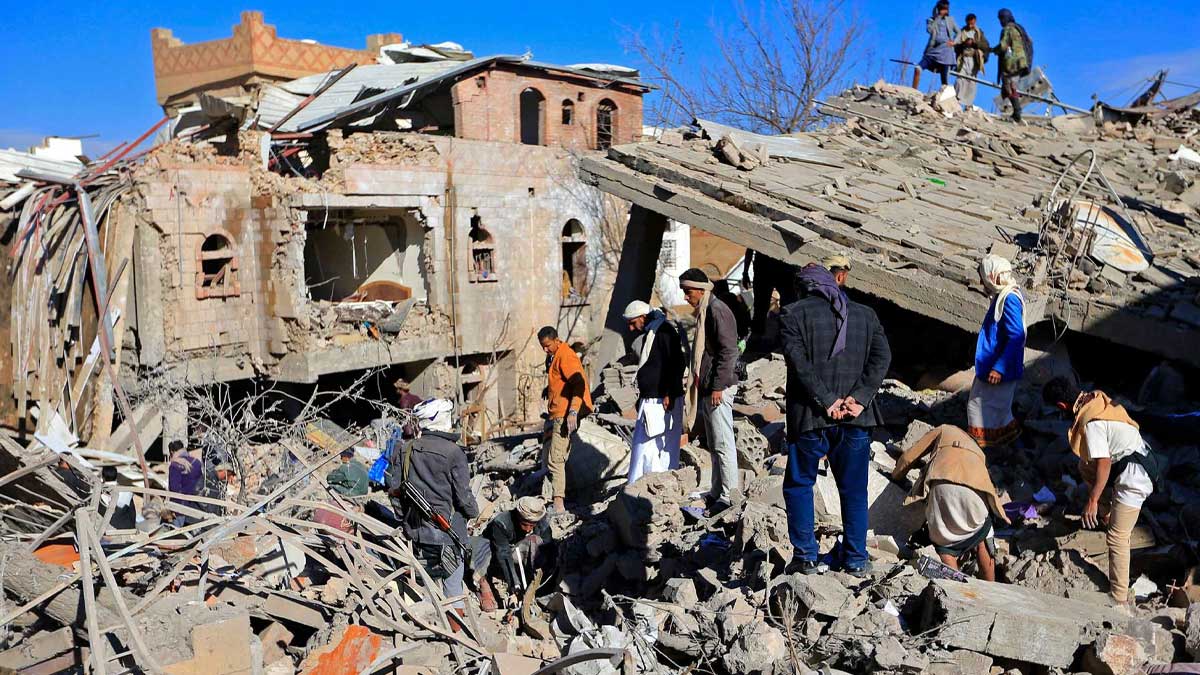 As new tensions in the region helped lift oil prices to their highest level in seven years, the United Arab Emirates has pledged to respond against Houthi terrorists for a fatal attack on its capital Abu Dhabi that killed three people.

“The country reserves the right to respond to these terrorist actions and criminal actions,” the UAE said.

Oil’s recent strong run has been linked by analysts to indications of market tightness and ongoing fears of a Russian intervention into Ukraine. Oil prices have been bolstered by the danger of further deterioration in the Middle East’s security climate, pushing oil to a return to triple digits.

Most Significant Attack On UAE

The flames started in Musaffah’s industrial district and at a construction site near Abu Dhabi International Airport in the UAE capital, according to Abu Dhabi police, who suspect the attack was carried out by drones.

The attacks resulted in the deaths of one Pakistani and two Indian citizens. Authorities confirmed that six additional persons were wounded and are being treated for minor and moderate injuries.

The UAE is OPEC’s third-largest oil producer, and ADNOC (Abu Dhabi National Oil Company) is in charge of oil operations in Abu Dhabi, which produces the major portion of the country’s crude. With a daily output of over 4 million barrels, the UAE is the world’s seventh-largest oil producer.