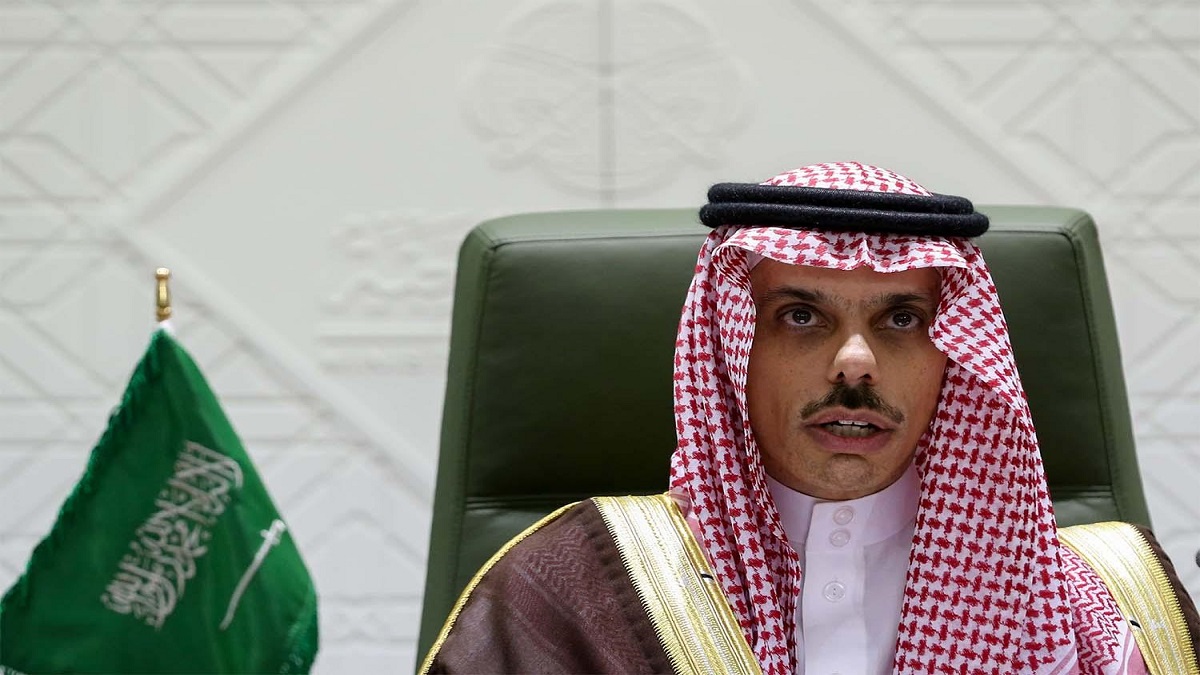 As part of a series of new initiatives intended to end a disastrous six-year of skirmish, Saudi Arabia gave Yemen’s Houthi rebels a “comprehensive” UN-supervised ceasefire on Monday.

The Houthis have recently increased their attacks on the kingdom, including its oil facilities, dismissed Riyadh’s moves as “nothing new.”

In an escalation of the country’s six-year conflict, the rebels have also been trying to capture the Saudi-backed Yemeni government’s last northern stronghold.

According to a Saudi government statement, the initiative involves “a systematic ceasefire across the country under the watch of the United Nations.”

According to the statement, Riyadh also suggested reinstating the airport in Sanaa, the rebel-held capital, as well as resuming political talks between the Yemeni government and the Houthis.

“As soon as the Houthis agree, the initiative will go into effect.” The Houthis dismissed Riyadh’s efforts as “nothing new” and repeated their demand for the lifting of the Saudi-led air and sea blockade on Yemen first.

According to the rebels’ Al-Masirah television, Houthi spokesman Mohammed Abdulsalam said, “Saudi Arabia must announce an end to the aggression and lift the blockade entirely.”

The Saudi-led military alliance fighting the rebels started a partial ceasefire in Yemen’s war-torn country in April last year to prevent the spread of coronavirus, but the Houthis rejected the move as political posturing.

The US, which has withdrawn support for Saudi Arabia’s offensive operations in Yemen, has condemned a surge in Houthi drone and missile attacks on the country.

On Friday, a drone strike sets fire to a Riyadh oil refinery, the second major attack this month by rebels on Saudi energy installations.

The Houthis are also fighting for Marib, the government’s last stronghold in the north, increasing the pressure on Saudi-backed forces.

The Saudi-led coalition said over the weekend that it had launched air strikes in support of pro-government troops fighting a Houthi rebel advance on Marib, the oil-rich region’s capital.

The loss of the city would be a major setback for the Yemeni government, but it would also spell disaster for civilians, including the estimated one million displaced people who have sought refuge in the area, many of whom are living in desolate camps in the desert.

In 2015, Riyadh led a military coalition into Yemen to support the government, but it has struggled to defeat the well-armed rebels.

To prevent the smuggling of arms to the rebels, the coalition imposed a naval and air blockade, which Tehran opposes.

The United Nations, which claims Yemen is experiencing the world’s worst humanitarian crisis, warned last month that if the battle for Marib continues, it will have serious consequences for civilians.

In Yemen’s long war, which has paralyzed the economy and healthcare system, tens of thousands of people, mostly civilians, have already been killed and millions displaced.