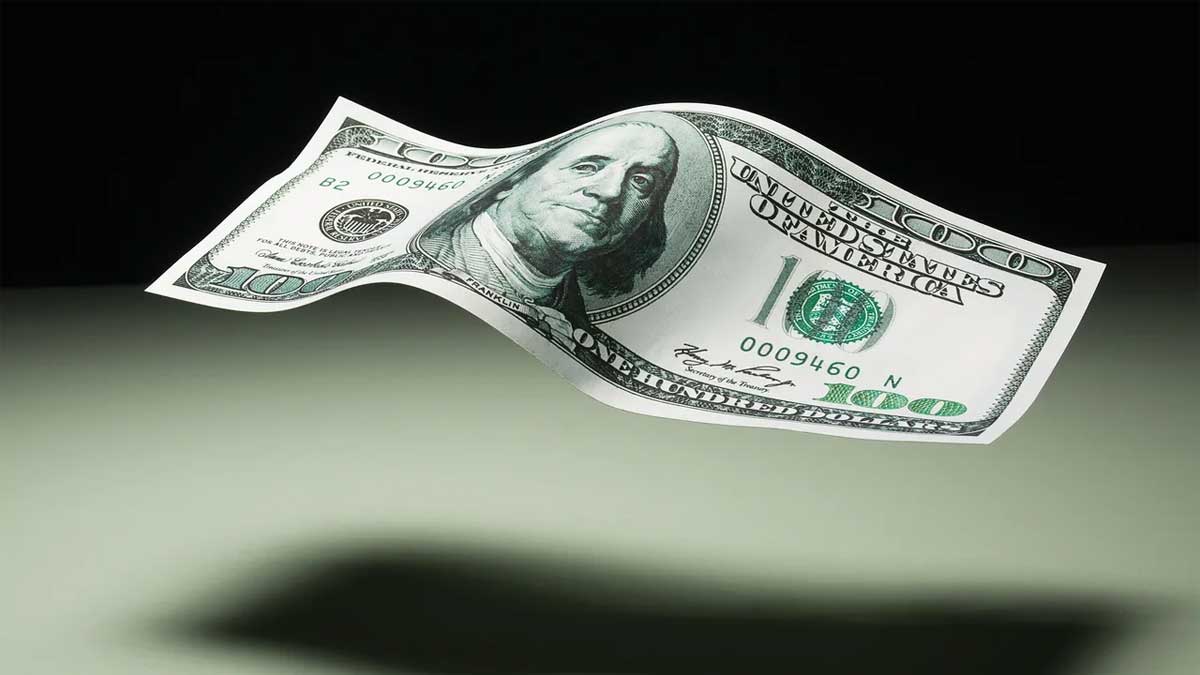 Pakistan on Monday launched the $1 billion Islamic bond — Ijara Sukuk — in the global capital market, after a four-year hiatus, to raise $1 billion at an offering yield of 7.95 percent, compared to the initial price targeting range of 8.25 to 8.37 percent.

It’s likely the highest yield ever provided in Pakistan for an asset-backed Islamic Sukuk bond.

PTI had consistently opposed the Sukuk bond when it was in opposition under the previous regime, arguing that the country’s assets were mortgaged to get loans.

Pakistan raised $1 billion with a Eurobond in July 2021, and another $1 billion is expected to be raised in January 2022 through a Sukuk Bond.

For the introduction of the $1 billion Ijara Sukuk, the government put an asset-backed guarantee of Motorway (M-2) sections. For the issuance of the Sukuk Bond, it has formed a Special Purpose Vehicle (SPV).

Despite the government’s assurances that the country’s economy has improved, the highest-ever rate on Sukuk Bonds is now being provided. Many economists have stated that issuing Sukuk Bonds before reviving the IMF programme is unreasonable.

If the IMF had been involved, the price could have been lower. Pakistan has done everything it can to reclaim the IMF, but raising the cost of long-term debt is not the way to go.

Pakistan has always used the Malaysian model to issue international bonds because it is tied to the US Treasury via LIBOR (London Interbank Offered Rates) for mark-up purposes. The construction index is designed in the Dubai model, with the markup connected to an increase or reduction in the construction index of any asset.

The latest Sukuk bond, listed at the London Stock Exchange turned out to be the most expensive bond, Pakistan raised in recent years. Before that, a five-year Sukuk bond of the same denomination had envisaged 6.8 percent return in December 2014, 5.5 percent in October 2016 and 5.6 percent in December 2017. Pakistan launched this bond after four years in the global capital market.

The last five-year bond was secured at a 5.6 percent return in December 2017 which matured in the previous month and was required to relapse with another one. No official announcement in regard has been made as per the agreement between book-runners and financial managers that abstained Pakistan from publicizing it.

The date for the bond is January 31, 2022. The joint lead managers and book runners for this transaction are Dubai Islamic Bank, Standard Chartered Bank, Credit Suisse and Deutsche Bank AG. The seven-year Islamic bond was launched through Pakistan Global Sukuk Programme Company by pledging some motorway projects.

Moody’s and Fitch Ratings, the international rating agencies had issued a fresh but unchanged rating for Sukuk bond. The target of about $3 billion from the global capital market during the ongoing financial year has been set.

New-york based Moody’s Investors Service had assigned a B3-backed senior unsecured rating to the Sukuk issuance by Pakistan through Pakistan Global Sukuk Programme Company Limited (PGSPCL). The statement of Moody’s says that the SPV is wholly owned by the government of Pakistan and its debt and trust certificate issuance are the obligation of the GOP.

The rating to Sukuk shows Pakistan’s current issuer rating. Fitch Rating had also maintained sovereign global Sukuk certificates’ rating at ‘B-.’ Fitch said that Pakistan Global Sukuk Programme Company Limited was a legal entity of Pakistan and issuer and trustee of Sukuk, primarily incorporated for the purpose of participating in the Sukuk transaction. It is wholly owned by Pakistan.