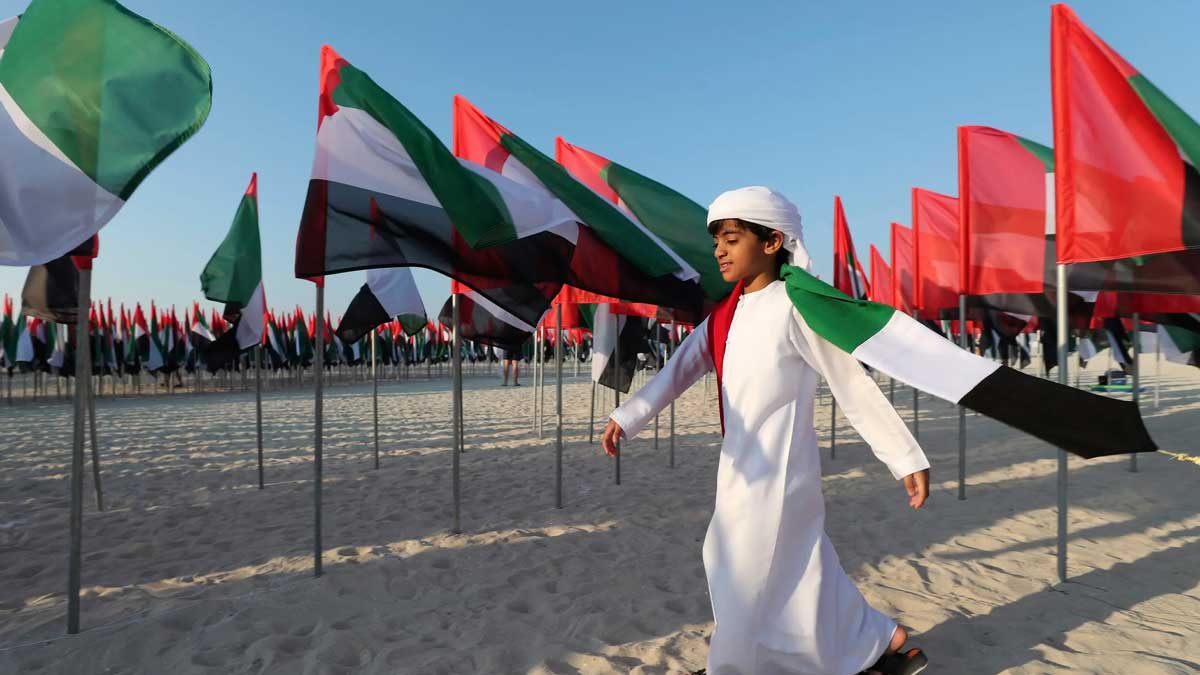 The United Arab Emirates (UAE) has announced that all government institutions will adopt a new four-and-a-half-day workweek, with Friday afternoon, Saturday, and Sunday being the new weekend.

The change, which was announced on Tuesday by the state news agency WAM, would take effect on January 1, 2022, bringing the working week closer in line with Western patterns.

In a statement, the Abu Dhabi government media office said the shift is “in keeping with the UAE’s objective to increase its international competitiveness across economic and business sectors, and to keep pace with global advancements.”

Employees will be required to work an eight-hour workday from Monday to Thursday, but just for 4.5 hours on Friday, under the new model.

On Fridays, government employees will be able to adopt “flexible work or work-from-home options.”

Meanwhile, at 1:15 p.m., Friday sermons and prayers will be held.

The UAE has a Friday-Saturday weekend, which is similar to the concept used by other countries in the region.

Friday is traditionally considered the holiest day of the week in Muslim-majority countries. Shops and dealers are barred from operating before Friday prayers in certain neighbouring countries.

The notice did not specify whether the adjustments would apply to private-sector employees or students. According to local media reports, further information will be released in the coming days.

Private sector and schools are expected to follow suit, as they did in 2006 when the week was moved from Saturday to Wednesday, a workweek adopted in certain Muslim-majority nations including Iran and Afghanistan.

In the past year, the UAE has taken steps to make its economy more appealing to international investment and talent, including the introduction of longer-term visas. It has also changed the regulations on premarital relationships, drinking, and personal status.