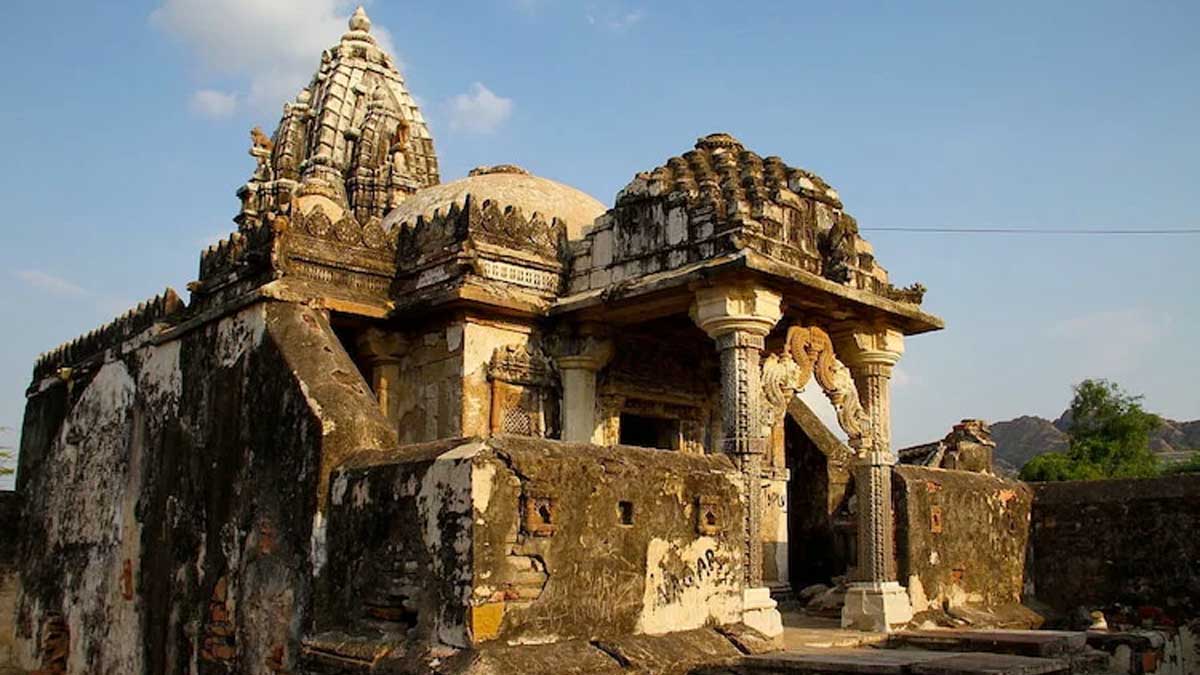 After nearly three decades, Pakistan is soon going to reopen the well-known Jain Temple after its rebuilding and renovation.

Jain Mandir- The temple raised elevated in all its magnificence and grandeur at a famous junction in Lahore. As a reaction to the devastation of the Babri Mosque on Dec. 6, 1992, in India, a horde two days later confronted the temple and smashed the building.

As per reports, over 150,000 people were present at the temple in Ayodhya to attend to the bests of the Bhartiya Janata Party (BJP), India’s right-wing political party.

After speeches, the mob overmastered the Babri mosque which was built in the 15th century. The gigantic construction was demolished in a matter of hours. Mutinies broke out in India later with 23 mosques devastated and nearly 2,000 people killed.

Ramesh Kumar Vankwanil, who is the Member National Assembly and also a member of a commission of the Supreme Court concerning minority privileges, told the media: “I have visited the site of Jain temple on Dec. 2 and also appeared in the court regarding this.”

“Pakistan is following its own Constitution in which all religions have the right to practice their faith. I am feeling proud that we are setting examples for others,” he said.

Later on Nov. 9, 2019, India gave its decision on the Babri mosque in favor of Hindu parties and said “disputed land” will be set to Hindus and Muslims will have five acres separately in Ayodhya.

Whereas, in September 2020, all 32 respondents were guiltless in the Babri Mosque destruction case, which also involved former Deputy Prime Minister LK Advani.

“We can never forget what happened in India in 1992, the response in Pakistan was also very angry but we cannot form an opinion on just one incident,” said Chairman for the Hindu Welfare Council Pakistan, Dr. Munawar Chand.

“Our Muslim brothers have always stood by us. We wish we can have the Jain community again here in large number but this step of reconstruction of the Jain temple has given us immense happiness.”