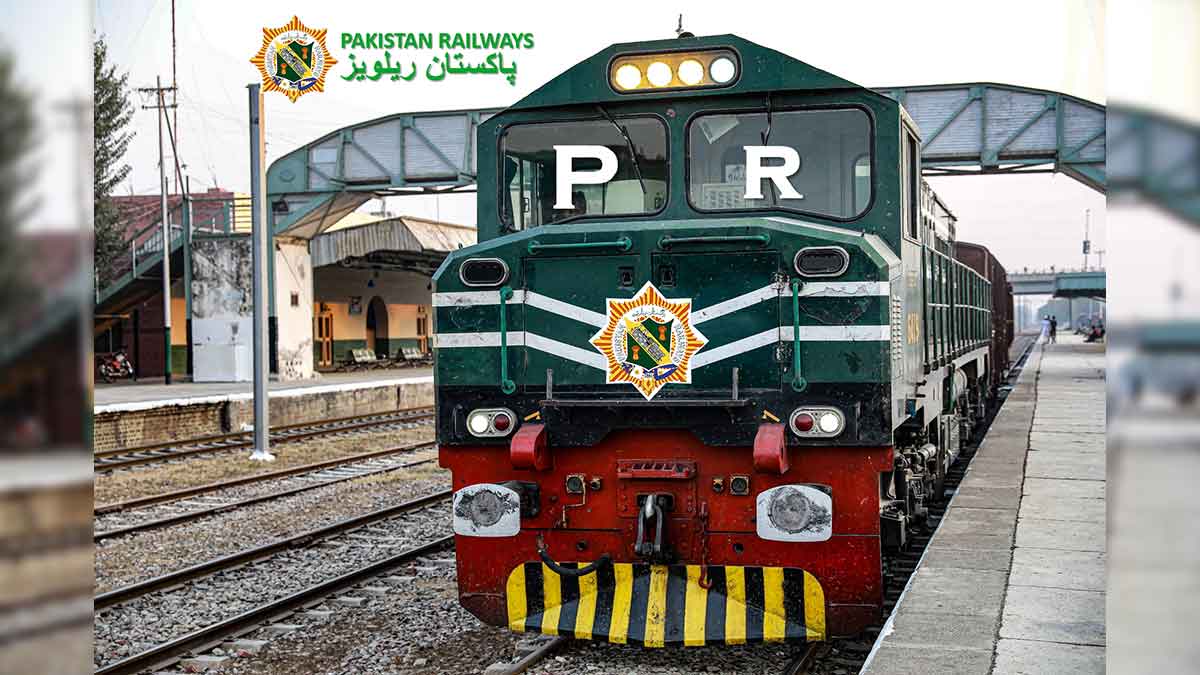 The Pakistan Railways has decided to introduce two new railcars between Lahore and Rawalpindi from September 16 in a bid to facilitate passengers.

According to the official from the Pakistan Railways on Friday, following the direction of Railways Minister Khawaja Saad Rafique, the first 109-Up non-stop railcar will commence its journey on September 16 from Lahore at 7:30 pm which will arrive in Rawalpindi at 11:55 pm while 110-Down will leave for Lahore from Rawalpindi at 7:30 pm and would reach at its destination at 11:55 pm after stopovers at Gujrat and Chaklala railway stations.

“The rail cars have been started on the special instructions of Minister for Railways Khawaja Saad Rafique which would not only provide comfortable journey to passengers but also help increase in department revenue,” the official added.

Moreover, the special rail cars between Lahore-Rawalpindi, the official said, had received an overwhelming response from thousands of passengers between the routes and they expressed massive gratitude to Pakistan Railways for facilitating them.