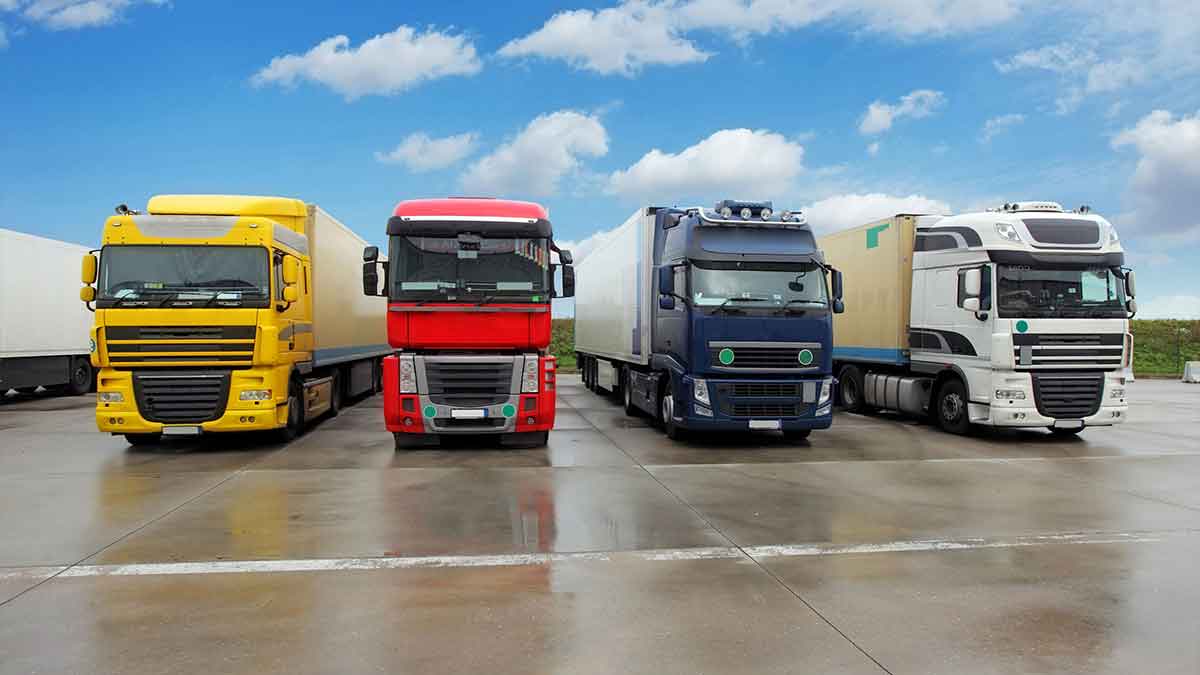 Federal Minister for Planning, Development, and Special Initiatives Ahsan Iqbal issued directives to the concerned stakeholders to initiate a cargo shuttle service from Lahore to Karachi and other areas of the city facilitating people to send their goods from one city to another without any hassle.

“Cargo shuttle service is a dire need of the hour to facilitate the public and it must be started,’’ the planning minister issued these directions while chairing the 66th meeting of the National Logistics Board (NLB) on Friday.

The meeting was also attended by the Quartermaster General, Director General, NLC, Secretary Ministry of PD&SI and other board members.

During the meeting, the DG NLC apprised the participants about the operational, administrative, and economic matters of the organization with special reference to the accomplished goals and future development plans of NLC.

Read more: Low-cost shuttle service to be launched from Rawalpindi to Islamabad Airport

Speaking at the event, Ahsan Iqbal highlighted the significance of public interest projects especially, the Karachi Green Line and ordered the concerned stakeholders to expedite the projects.

“This is the public interest project which will cater to thousands of commuters in Karachi and it must be expedited,’’ the minister noted.

The minister further stated that all the bottlenecks in this respect will be addressed and removed immediately.

He expressed hope that the NLC would continue to play its role in enhancing economic activities in the country.

Earlier, it was also told by the Board that the first commercial TIR moved to Turkey and Azerbaijan through Iran in October 2021. Moreover, a road freight terminal is also under development at Landin (Karachi) including all facilities of transport operations.