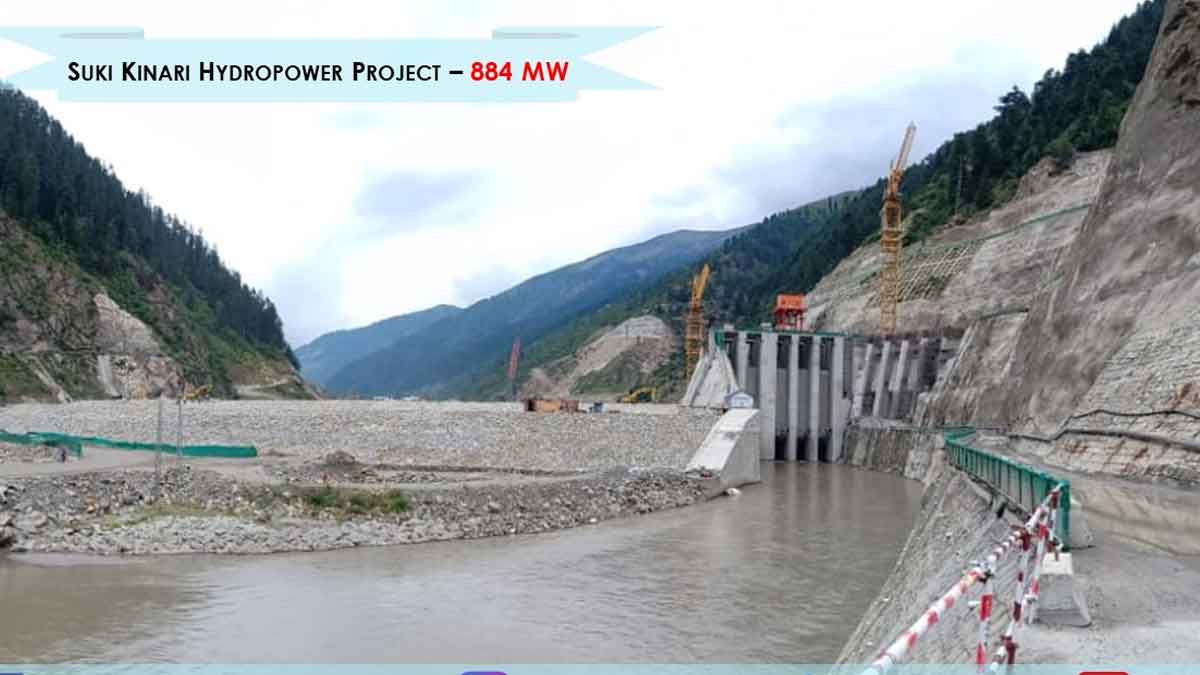 Regardless of Covid-19, the CGCC team and its Pakistani partners continued a good pace in implementing different components of the project with the aim to complete the project before its deadline which falls later this year. Earlier in June this year, they did tunnel sections breakthrough with each other, according to the media persons.

Sources further reported that 884MW Suki Kinari hydropower Prooject is established under the umbrella of the China-Pakistan Economic Corridor (CPEC) at River Kunhar (a tributary of River Jhelum) at Mansehra, Khyber Pakhtunkhwa (KP). The project will be sponsored by CGGC Ltd which is being executed by Suki Kinari Hydro (Pvt) Ltd.

Moreover, the total investment in the project is estimated to be $1.96 billion. As a result of the project, more than 4000 jobs had been created during its construction whereas more than 70% of the work has been completed which will serve for 30 years.

Once completed, the Suki Kinari hydropower project will produce 3.2 billion kWh for Pakistan each year. The project is likely to be completed in 2022.

During the first season of 2021, two segments of the headrace tunnel were bored and the concrete lining of these tunnels has started, more than 73% digging process has been completed already.

As the Government of Pakistan, as per a 30-year power purchase contract, has announced its contract for off-taking electricity from the Suki Kinari project, the project is being supported through a combination of debt and equity at a ratio of 75:25 i.e. the Export-Import Bank of China (Exim Bank of China) and Industrial and Commercial Bank of China are the debt providers.

The engineering, procurement, and construction (EPC) contract for this hydropower project was awarded to China Gezhouba Group, while Mott MacDonald was given the responsibility for preparing the bankable feasibility study.