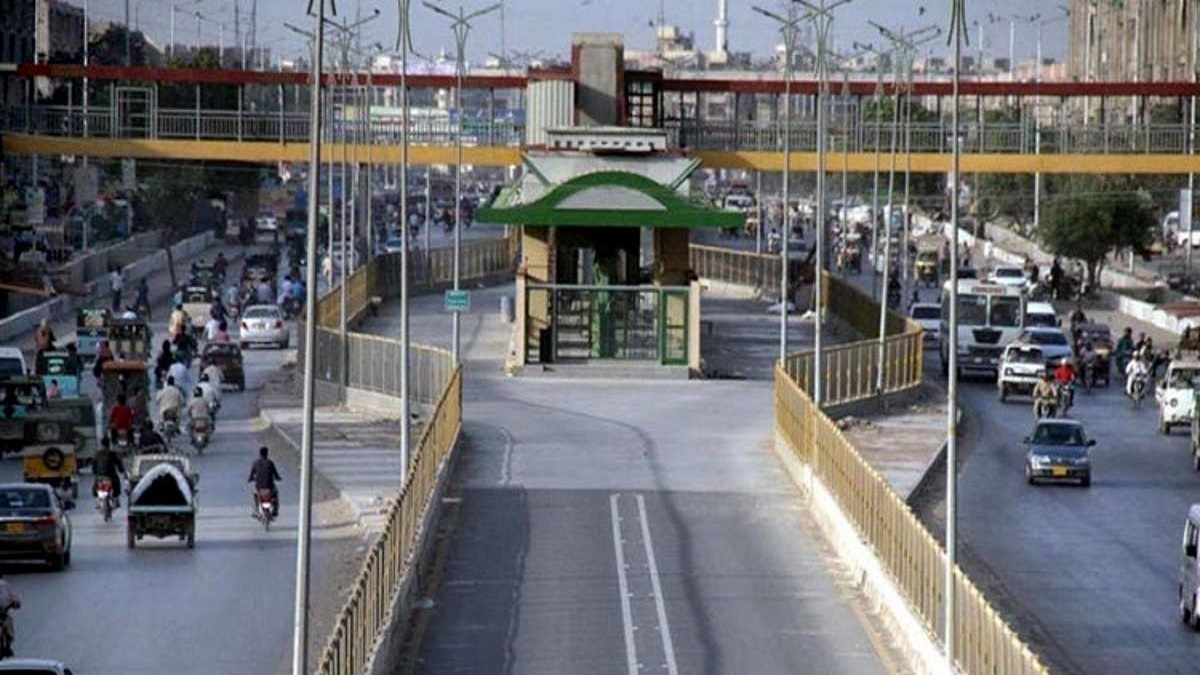 The government is soon going to launch a Two-corridor Red Line bus in Karachi this month.

On Tuesday, the authorities announced to launch of the construction of the Two-corridor Red Line bus project, from Malir Halt to Numaish. As the biggest city in the country has been waiting for the start of the Green Line bus service, now is the time that city will have this service soon. According to the Karachi commissioner’s office, issued a statement after the meeting held to review the transport project. The meeting discussed the arrangements regarding the launch of the Rs7 billion scheme’s construction

“A meeting held under the chairmanship of Commissioner Karachi, Navid Ahmed Shaikh reviewed the arrangements for the work to start construction on the BRT Red Line Corridor project from Malir Halt to Numaish this month,” said the statement.

“The transport secretary, Shariq Ahmed, briefed the meeting in detail about the project. He said that ECNEC had approved the BRT Red Line project comprising two corridors and allocated more than Rs7 billion for the construction, including a 27-kilometer corridor from Malir Halt to Numaish and the second corridor from Numaish to Tower.”

The statement further says, “The meeting was told that the construction on Corridor One from Malir Halt to Numaish would be started expectedly this month for which arrangements had been finalized,”

The chief executive officer of Trans-Karachi, Civil Aviation, KMC, DMCs, deputy commissioners of East, South, and Malir, senior officials of the Mass Transit Authority, and the Karachi Water and Sewerage Board attended the meeting.