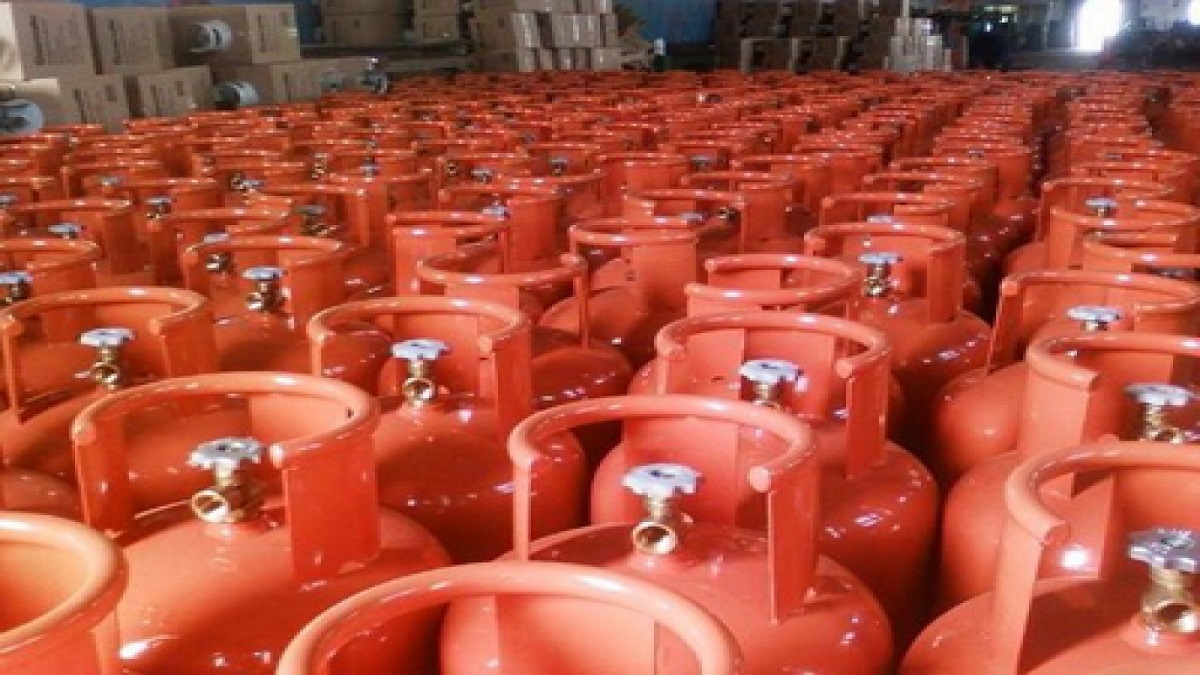 Oil and Gas Regulatory Authority (OGRA) has raised the price of Liquefied Petroleum Gas by Rs.2/kg for the month of March. The LPG price will now be Rs.160/kg, which was Rs.158/kg earlier. Cylinders have also become expensive as the domestic ones are available at Rs.1,885 and the price of the commercial cylinder has been fixed at Rs.7,252. The production cost of LPG has now become Rs.96860/MT.

There has been the production of 735,460 Tons during the year 2020. 473,900 Ton LPG was imported by sea and 6 Lac, 60,000 Ton LPG was imported by land route. Oil and Gas Development Authority (OGDC) and Pak Arab Refinery (PARCO) which are state-owned industrial units along with other producers have been demanding that this industry may be given a level playing field.

The government is now planning to frame a new LPG policy by which good incentives are likely to be announced for importers by waiving the advance tax on imports. The Chairman, LPG distribution Association of Pakistan, Irfan Khokhar has said that government should abolish all the taxes, including the levy on LPG so that the common man can easily afford it.  He said that more than 400 factories are manufacturing the substandard gas cylinders in Gujranwala which are causing 2 to 3 deaths daily in the country. These factories should immediately be closed down.

Irfan Khokhar said that LPG is cheaper by 50 percent than petrol and is more environmental friendly. It’s the need of time to do law making in this regard and its use in the automotive sector be encouraged. He said that the country is facing an acute shortage of natural gas and there is a shortfall of 90 Lac cubic feet. Undesirable policies and the burden of taxes have badly affected this industry. He said that the shortage of natural gas can easily be overcome by LPG.

Irfan Khokhar further said that if unnecessary taxes are not imposed, LPG would available all over the country easily. He said that this is the second LPG price hike just in seven days and that too, without any notice. This will put an extra burden on the masses.