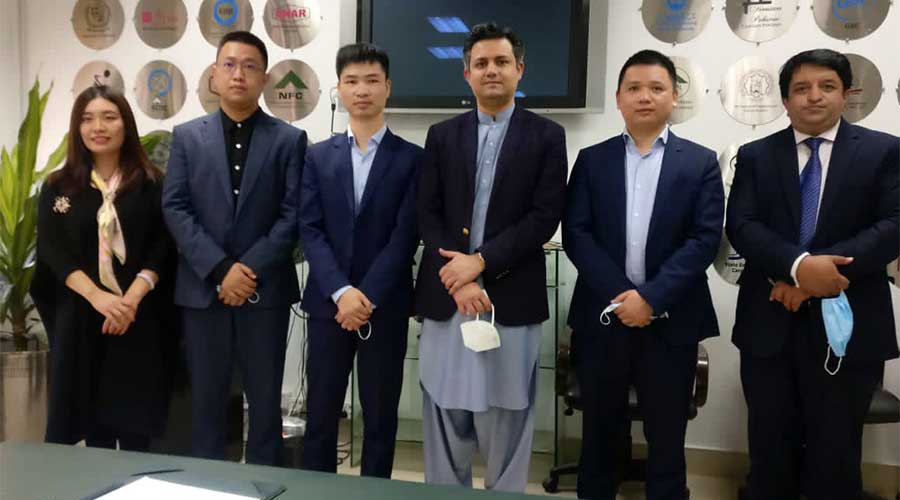 Federal Minister for Industries Hammad Azhar on Wednesday announced that the Chinese smartphone company Vivo has decided to establish a manufacturing plant in Pakistan.

A total of two Chinese tech companies have signed an agreement to set up a smartphone manufacturing plant in Faisalabad.

The minister said that VIVO has also purchased land for setting up the facility.

“Deployment of DIRBS eliminated smuggled phones. It was followed up by Mobile Manufacturing Policy. Revenues already doubled and now local manufacturing taking off,” said Azhar in a tweet.

VIVO has currently 200,000,000 users around the world and is committed to providing premium quality smartphones at a cheap price.

According to a customs official, the introduction of DIRBs has also attracted considerable investment in the country. Chinese telecom giant TCL is reportedly planning to invest in Pakistan’s mobile manufacturing industry with Airlink, while French mobile phone manufacturer Alcatel is also exploring the possibility of entering the Pakistani ecosystem.

Earlier, it was reported that tech giant Samsung is looking to set up a smartphone assembly plant in Pakistan, Federal Industries and Production Minister Hammad Azhar announced.

The DIRBS allows the Pakistan Telecommunication Authority (PTA) to stop the use of smuggled mobile devices.