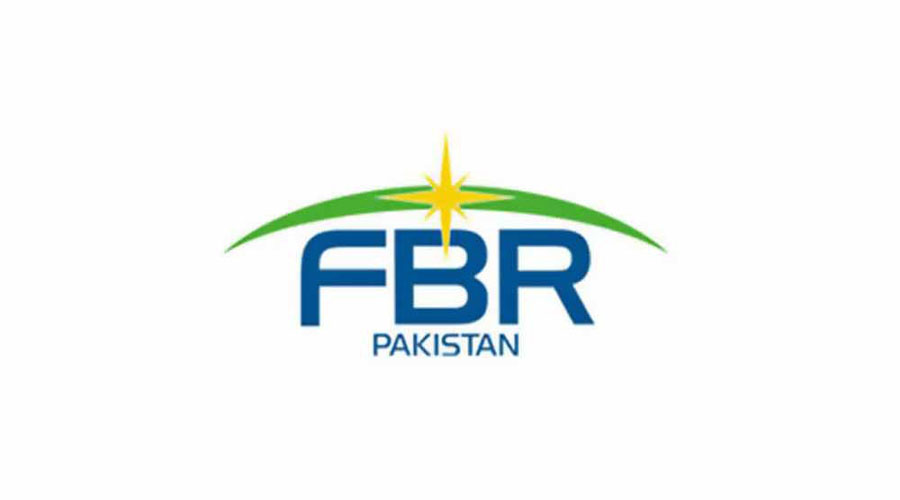 The Federal Board of Revenue (FBR) exceeded its tax collection target by Rs 16 billion for a period from July to November 2020. The federal tax collector collected Rs 1.686 trillion during the first half (July-November) of this fiscal year exceeding the projected target of Rs 1.669 trillion by 1.01 percent.

Special Assistant to Prime Minister on Revenue Dr. Waqar Masood Khan said that the board was striving to meet monthly targets. However, the economy was slowing down owing to a partial lockdown of economic activities.

Dr. Waqar Masood Khan reportedly said that the Rs 4.963 trillion annual tax collection target of FBR had to be revisited. He said that FBR had credible data of 7.4 million people whose withholding taxes were deducted but did not file income tax returns.

He added that revenue collection would be better in December due to the inflow of corporate income tax payments but things can be worse if lockdown is again imposed.

“This means that in the remaining one week, the FBR needs at least 1.9 million more income tax returns just to match the figure of last tax year,” said a senior FBR official.

Sources said that the FBR now had two choices, either to give further extension with a minor penalty or launch aggressive enforcement operations against those who still remained outside the tax net.