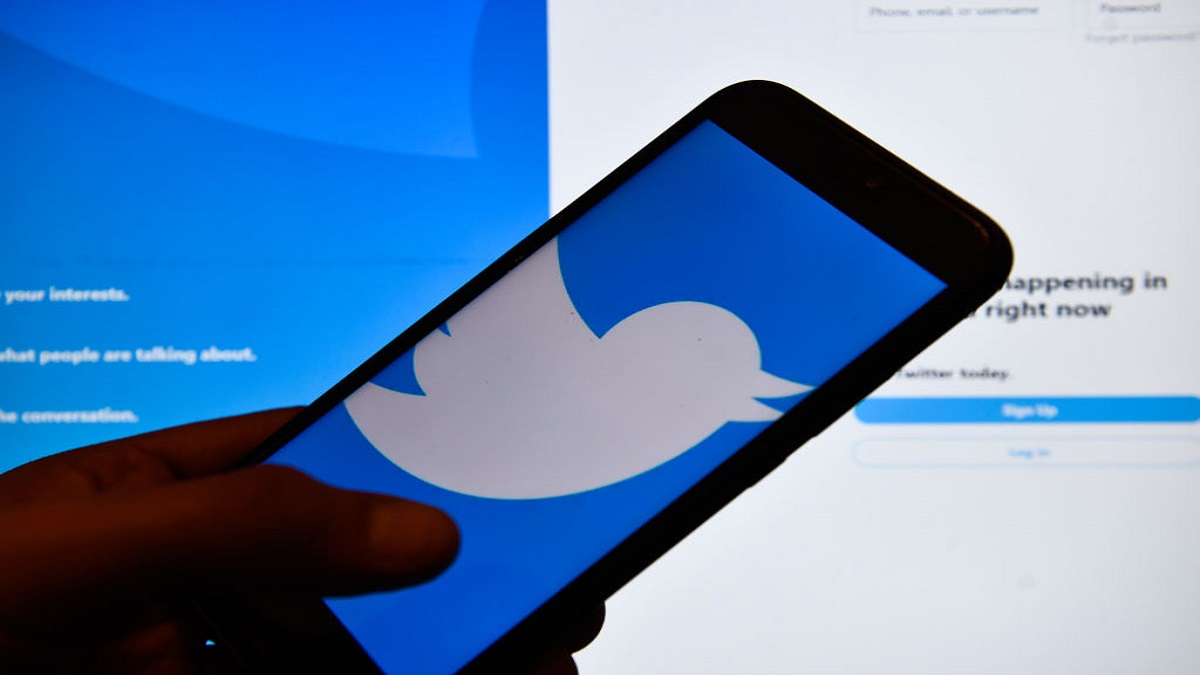 Twitter has announced to ban users from spreading coronavirus vaccine misinformation. It has introduced a new strike system that will combat misinformation.

Twitter announced by introducing a new policy for the users who continuously spreading coronavirus vaccine misinformation on the platform. Their accounts may get suspended permanently. Such users will get a few warnings before the suspension of their accounts and later they will be banned from Twitter entirely.

“Through the use of the strike system, we hope to educate people on why certain content breaks our rules so they have the opportunity to further consider their behavior and their impact on the public conversation,” wrote Twitter.

According to the newly introduced policy of Twitter, 1 strike will be noted against an account for its first violation but action will not be taken until then. Whereas upon the 2nd and 3rd strike, such users’ accounts will be locked for 12 hours. Later, upon the 4th strike, there will be a 7 days lock on accounts and the 5th strike will permanently block the account.

Read More: PTA takes up suspension of accounts over Kashmir with Twitter

The San Francisco-based company said in a blog post, “We believe the strike system will help to educate the public on our policies and further reduce the spread of potentially harmful and misleading information on Twitter. Particularly for repeated moderate and high-severity violations of our rules.”

Moreover, Twitter has also announced that it will now label tweets that will be found to be misleading about covid vaccines. This similar label policy was once applied by the social media website to flag misinformation surrounding the U.S. Presidential election, also for the content that “may have been obtained through hacking.”

Twitter wrote, “Our goal is to eventually use both automated and human review to address content that violates our COVID-19 vaccine misinformation rules,”