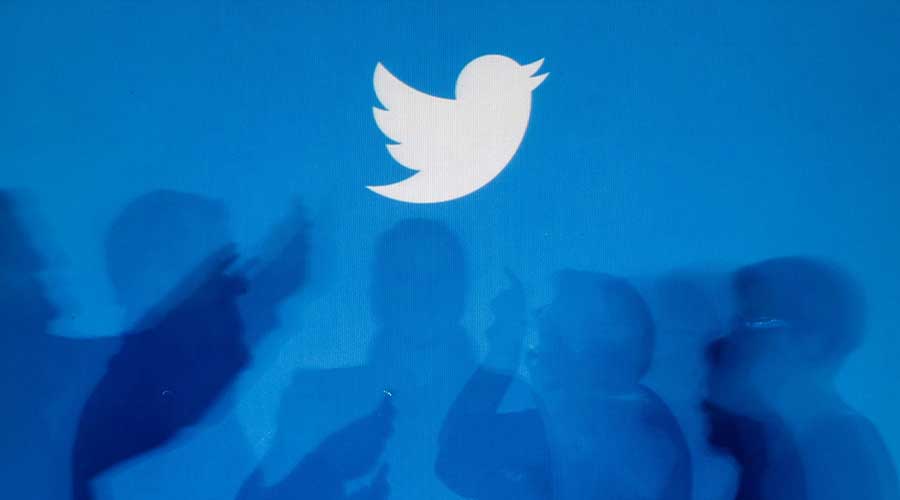 Pakistan Telecommunication Authority (PTA) has taken up the suspension of Pakistani users’ accounts who were tweeting about the right of self-determination of the people of Indian Illegally Occupied Jammu and Kashmir (IIOJK) with the Twitter administration.

Almost 369 complaints have been received by the Pakistan Telecommunication Authority, users compliant regarding blocking/suspension of their Twitter accounts. PTA analyzed and then reported that 280 valid accounts/ handles were purportedly suspended for posting in support of the rights of people of IOJ&K.

PTA has received 369 complaints from users regarding blocking/suspension of their Twitter accounts. After analysis, PTA reported 280 valid accounts/ handles ostensibly suspended for posting in support of the rights of people of IOJ&K.

It also raised concerns with the Twitter administration that the social media platform is not only depriving the users of their fundamental rights but also violating its own community guidelines, under the influence of Indian.

Furthermore, PTA asked twitter to review its biased approach towards Pakistani users, it also asked to unblock such accounts that are supporting the rights of the oppressed people of IOJ&K.

Under The Prevention of Electronic Crimes Act 2016, PTA is the sole body that can officially block access to unlawful online content on the internet and take it up with relevant platforms in cases where the PTA is unable to block them because of technical grounds.

It will not be out of place to mention here that Independent News Coverage Pakistan INCPAK’s official Twitter accounts remained suspended for 60 days as it posted against Indian cruelty in Jammu and Kashmir region.